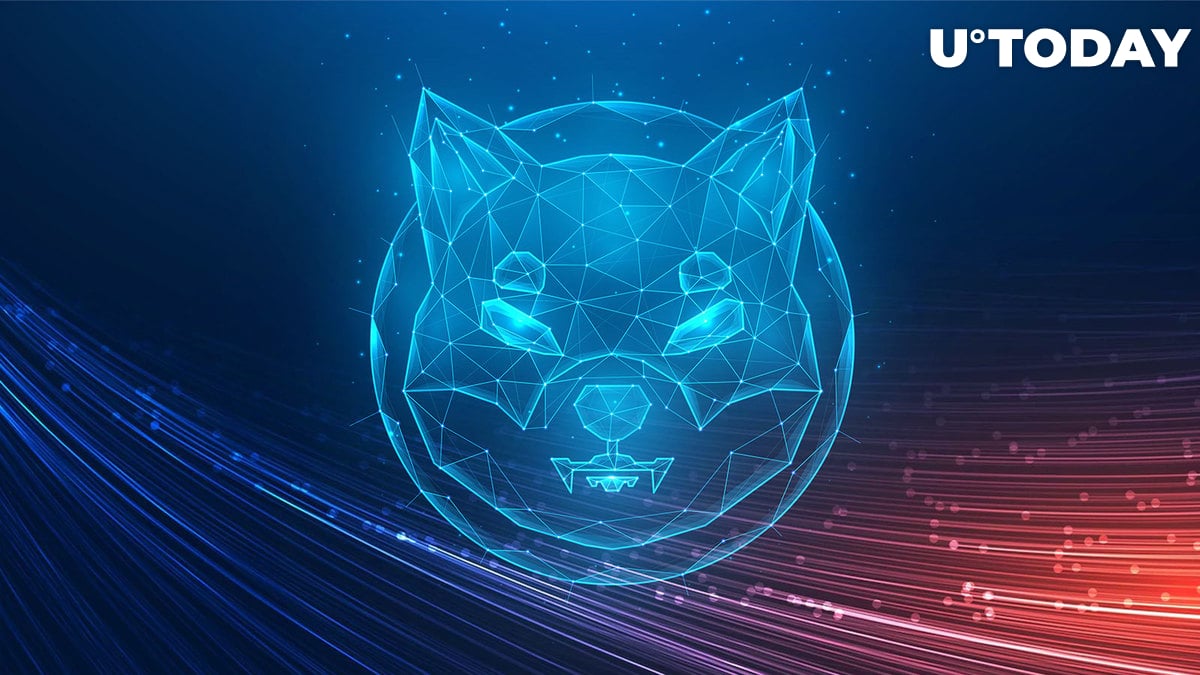 The SHIB metaverse has made another reveal just 24 hours after revealing the concept art for the scenic dunes — a sort of oasis, a massively shaped environment of an adventurous and modern place, complete with glitzy architecture and cooling waters.

This time, it shares the concept art of the tech trench hub. It explains the idea behind the tech trench environment as that of an immersive trench that was made in ancient times and yet has evolved into a hyper-technological avenue.

This hub is intended to provide a more in-depth connection with cultural reassurance and lessons learned from SHIB's journey as a project and community.

The team believes that community feedback for SHIB: The Metaverse is critical. As a result, the Tech Trench Fireside Chat is set to take place on Thursday, Nov. 17, at 5:00 p.m. PST/8:00 p.m. EST on the official Shibtoken Discord.

In July, SHIB partnered with the top visualization studio, The Third Floor (TTF), for the development of the SHIB metaverse.

Since the announcement of this historic partnership, work has been ongoing to set up the core structure for SHIB: The Metaverse.

The team explained that each concept artwork brings out the best in the visual representation process by which an environment is expressed or conveys a certain look. So far, the concept art of scenic dunes, growing dunes, Canyon, Rocket Pond, Wagmi Temple and Tech Trench has been unveiled.