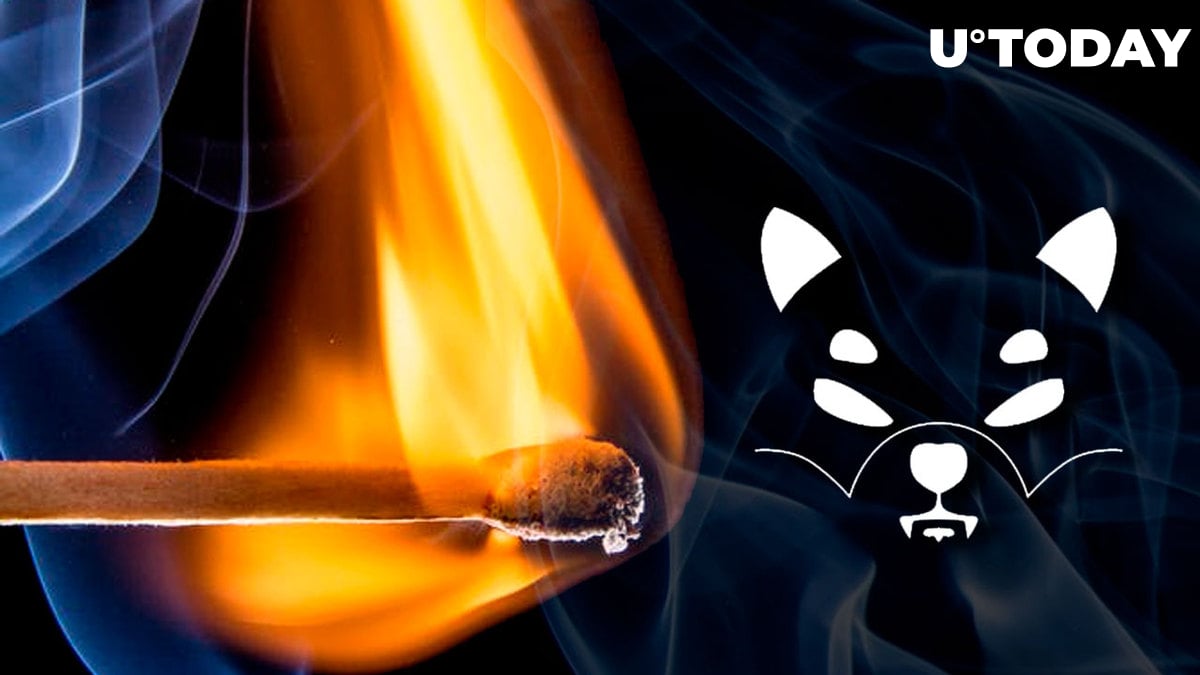 Per the Shibburn website, the burn rate of Shiba Inu has considerably increased by nearly 231%. A portion—that is 196,820,007 SHIB tokens—was destroyed, and 25 transactions being made were reported by the Shibburn Twitter account about 10 hours ago.

In the past 24 hours, there have been a total of 196,820,007 $SHIB tokens burned and 25 transactions. Visit https://t.co/t0eRMnyZel to view the overall total of #SHIB tokens burned, circulating supply, and more. #shibarmy

Aside from this, millions of SHIB have been sent to dead wallets in different transactions in recent hours.

Burns will help a lot, but we need daily constant burns.

Shytoshi once said Shibaswap 2 will be huge answer ..

Expectations also remain on incoming projects such as the SHI stablecoin, which SHIB lead developer Shytoshi Kusama stated might launch in 2022. According to recent updates shared by Unification, Shibarium beta phase might launch in Q3, 2022.

Shiba Inu price might be primed for short-term move

The relative strength index, a momentum indicator, might suggest that the Shiba Inu price is poised for a short-term move. The indicator is currently above the neutral mark of 50, marking "55," which suggests an edge to the buyers in the meantime. Shiba Inu is also trading above the prior short-term barrier at $0.000010. If buyers emerge at current prices, the next major resistance remains at $0.000021. In the case of declines, SHIB might retest the support at $0.000010.

According to WhaleStats data, Shiba Inu ranks among the top seven most purchased assets by the top 2,000 ETH whales. On July 8, a crypto whale bought a staggering 1 trillion SHIB in four massive transactions of about 250 billion SHIB.