Amazon to Help Burn 140 Million SHIB, Here’s How Much Will Be Burned via E-Commerce Giant 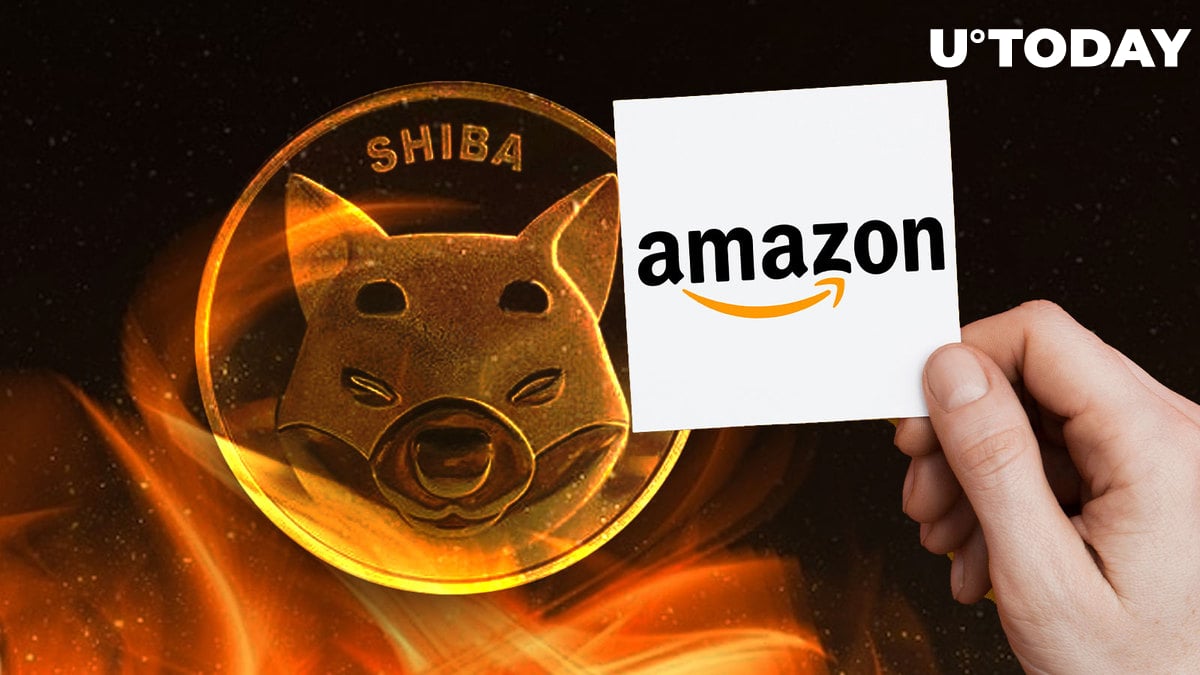 @shib_superstore Twitter account, set up by maker of smartphone games Travis Johnson, has announced that the amount of burned SHIB by the end of this month is likely to surpass 140 million meme tokens.

The Amazon affiliate program that Johnson began to use earlier this year is going to help him do that. In the meantime, the overall SHIB burn rate is down significantly in the past 24 hours and over the past week overall.

In a recent tweet describing the platform's total earnings obtained on Sunday, Sept. 18, Travis Johnson shared how much cash his games brought him on that day in advertising revenue and what he earned on Amazon commissions.

Amazon is also at $300, which brings us up to almost where we were last month.

MEXC and Upside are dragging this month, but lots of potential there as well

For all ways to burn through me, vist https://t.co/d0goxr6sys pic.twitter.com/8talKjoXE3

According to data provided by the Shibburn portal, over the past 24 hours, the total rate of burning SHIB tokens has declined heavily, losing 84.54%. In the aforementioned period of time, the community has managed to send only 8,402,785 SHIB to dead-end wallets.

It is not only the past 24 hours that saw a tiny amount of SHIB burnt. Throughout the past week, lumps of SHIB smaller than 100 million, often smaller than 50 million SHIB, were destroyed.

The community seems to have slowed down on removing SHIB tokens from the circulating supply. Even with 40% of it having already been sent to "inferno" wallets and locked in them permanently, the price still would not skyrocket to $1 or even to $0.001, as many hoped earlier this year.

As reported over the weekend, the lead Shiba Inu developer, pseudonymous Shytoshi Kusama, mentioned that now that the long-awaited game SHIB Eternity has been released on both Android and iOS in Australia so far, there "will be burns from the game period."

He did not mention if SHIB burns would be conducted via in-game mechanics. Besides, in December, he warned that this game will not act as a burner for a certain reason. Thus, the question as to whether SHIB Eternity will participate in burning SHIB tokens remains unanswered for now.

On Sept. 19, the 14th largest cryptocurrency, SHIB, lost more than 7% of its value all of a sudden. By now, the price has recovered a little, with the coin trading in the $0.00001083 zone on Binance exchange.