SEC Wants to Find Out Whether Ripple Pumped XRP, and It Needs Some Help 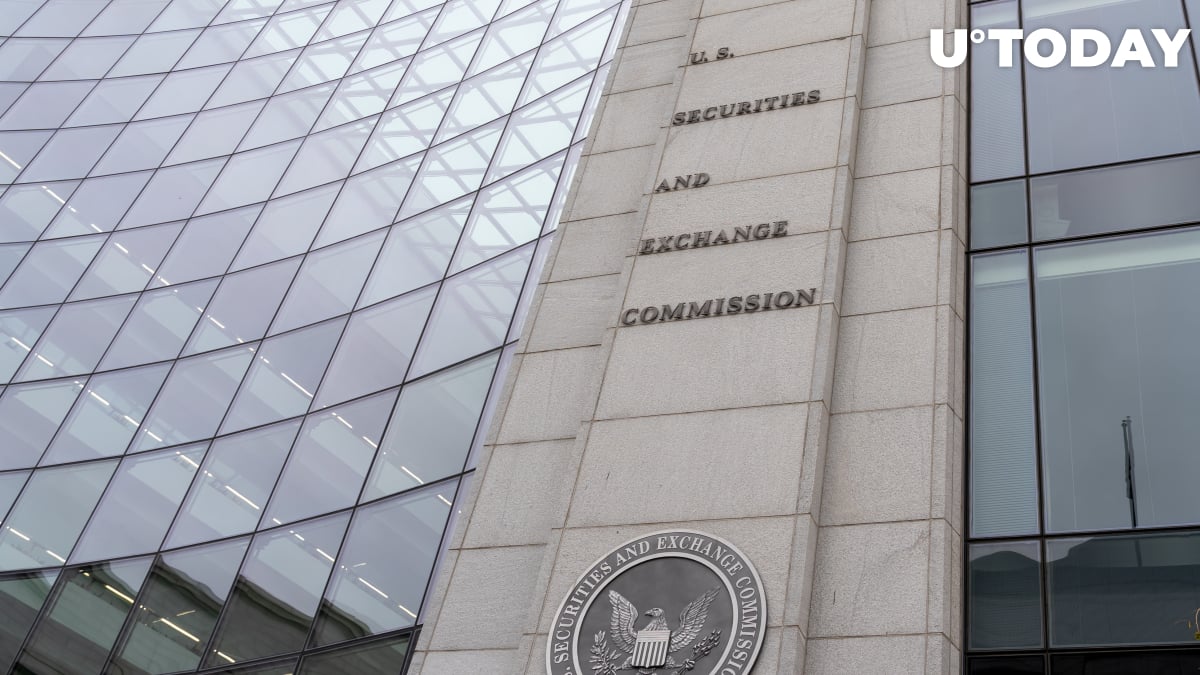 Ripple’s discovery fights with the U.S. Securities and Exchange Commission are heating up, with the latter submitting yet another letter to Magistrate Judge Sarah Netburn, in which it defends the decision to contact foreign regulators.

The agency claims that it is seeking information from overseas entities to rebut some of the company’s key defenses.

Particularly, it attempting to find out whether or not Ripple’s activities are linked to the price of the affiliated XRP token. Obtaining intra-day trading data from foreign exchanges is the only way to determine this since the defendants themselves claim that they are the only repositories of pricing information:

Furthermore, the Requests seeks evidence critical to rebut defenses Ripple has raised. These include, for example, Ripple’s defense that XRP’s price is not determined by Ripple’s activities, D.E. 51 at ¶ 13, a defense to which intra-day trading prices of XRP on foreign platforms (which Ripple used and which according to Ripple, are the only repositories of this pricing information) is indisputably relevant.

The SEC’s requests are not legally binding

The SEC asserts that it seeking information from 20 overseas entities and their affiliates.

It states that foreign entities can reject its Memorandum of Understanding (MOU) requests if they are believed to be “burdensome” or “improper.”

In its own letter, Ripple lawyers claimed that more than 20 entities targeted by the SEC reside in the U.K, Singapore, and Japan, the countries where local regulators determined that XRP is not a security.