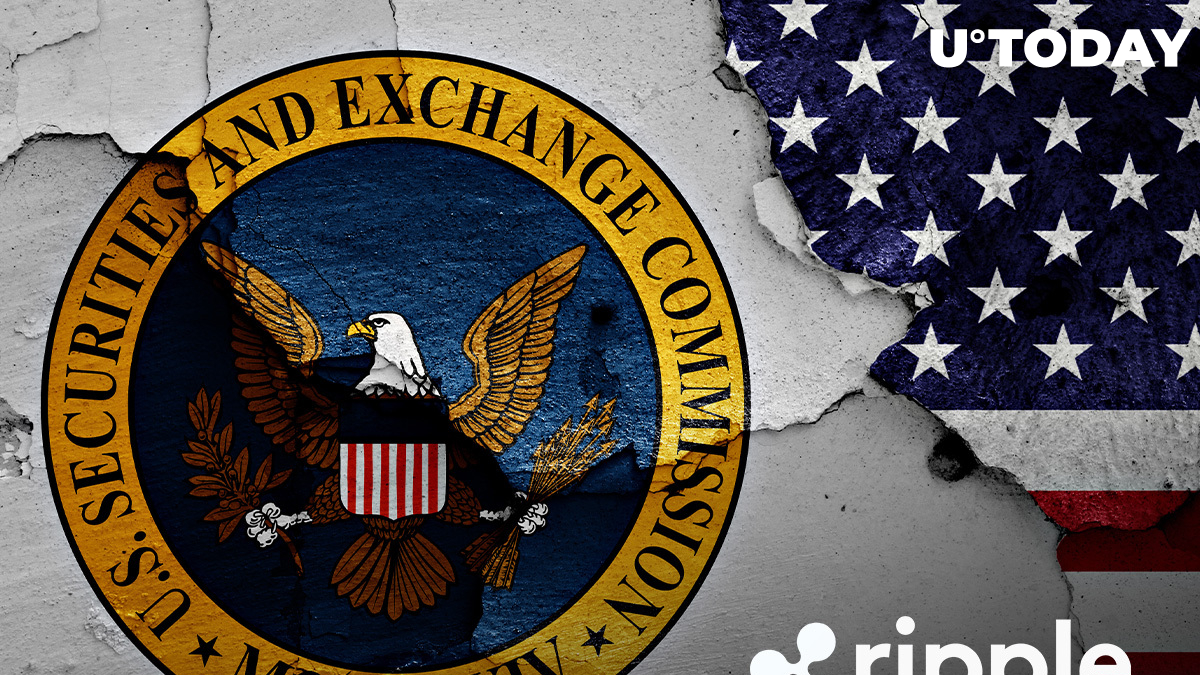 Attorney James Filan, who is an XRP community member, has published more materials recently regarding the SEC's lawsuit against Ripple on his Twitter page.

He has tweeted that the SEC has filed a motion against Ripple's recent response to the SEC's argument regarding Ripple's "fair notice" defense.

In the letter submitted to the U.S. District Judge Analisa Torres, the SEC states that the arguments provided by Ripple Labs in its recent sur-reply are based on an incorrect characterization of the "fair notice" defense.

Ripple insists that the SEC failed to warn the company that XRP may be an unregistered security since none of the SEC's previous cases to do with digital assets mention exactly the same facts as in the current case of Ripple.

Therefore, the crypto giant's lawyers insist that Ripple did not have fair notice from the regulator regarding the legal status of XRP.

However, the SEC states that fair notice does not necessarily require this exact factual correspondence, and Ripple does not refer to any case that may suggest anything to the contrary.

According to the SEC, Ripple's fair notice defense (in the way the company is interpreting it), if approved by the court, may nullify even the results of the Howey test, since this defense can "defeat any claim involving an investment product that is not identical to one previously deemed a security."

"The Court should reject the invitation to issue such a ruling," the SEC’s letter suggests.

Bitcoin and Ethereum are officially deemed to be non-securities

The Howey test helps to identify whether an asset (a cryptocurrency, in this case) is an investment contract and is therefore a security.

Cryptocurrencies: These are replacements for sovereign currencies, replace the dollar, the euro, the yen with bitcoin. That type of currency is not a security.

Later on, Ethereum was also deemed not to be a security.