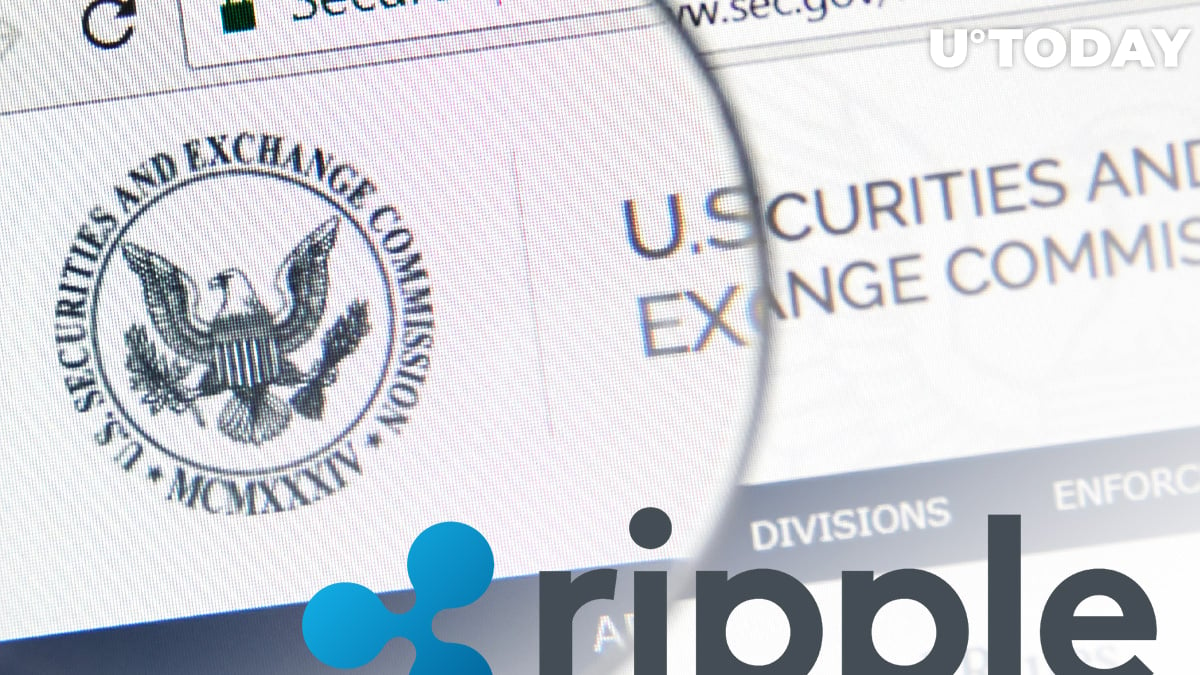 Attorney James K. Filan has tweeted that Ripple has filed an objection to the SEC's request to extend the deadline for discovery in the Ripple case by two months.

As reported by U.Today previously, on June 3, the regulatory agency officially asked the federal judge for a 60-day extension of discovery in Ripple's case.

The SEC claims it needs more time to depose more witnesses on the case (it has already deposed and interviewed witnesses, which took two days). Thus, it is requesting another two months to complete that.

Ripple's lawyers have filed a note of objection to the judge, saying that this is not a good enough reason to change the discovery schedule. Besides, if the court grants this extension, this would be prejudicial to Ripple since the SEC misstates the reason for this delay.

The SEC's letter misstates the reasons for Ripple's opposition to extending discovery. Ripple opposes this extension because delay will be extremely prejudicial to Ripple and because there is not good cause to modify the discovery schedule.

Overall, Ripple's letter to the court states that should the delay be granted to the regulatory watchdog, it would present "an existential threat" to Ripple's business in the U.S.

The witnesses the SEC wants to depose

Among the additional witnesses the SEC wants to depose are the former CFO of Ripple, Ron Will, and former senior vice president at Xpring, Ethan Beard.

As covered by U.Today in late May, back then, there were 10 witnesses present, and former Ripple staffers were ready to testify on various matters related to the Ripple case.

The reason for the delay and more witnesses to depose cited by the SEC is that, during discovery, more evidence arose, including that of "the sheer scale" of Ripple's "unlawful" XRP offering.