SEC Commissioner Warns Celebrities Will Not Bail Out Crypto Buyers 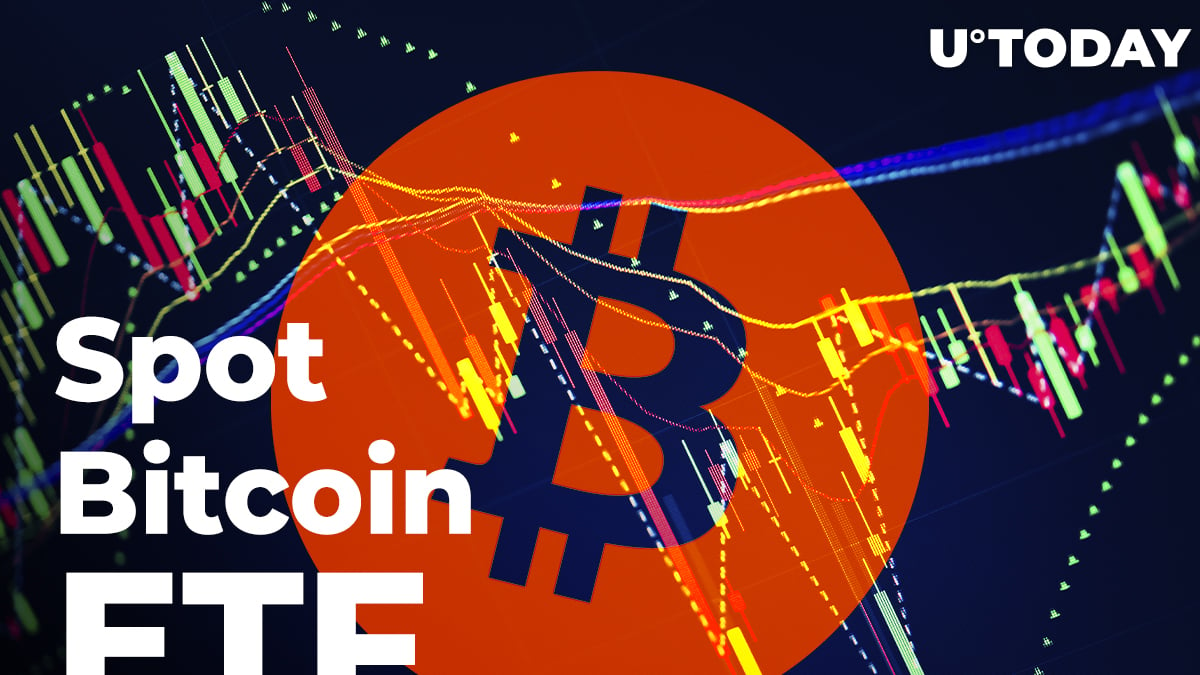 Peirce, who is affectionally called "Crypto Mom" because of her pro-cryptocurrency stance, warns that there will no bailouts if things go south:

It's your money that's on the line, so do your own research and make your own decision based on your own risk tolerance and your own circumstances. After all, if things turn out badly, the celebrity won't be there to bail you out.

During the initial coin offering (ICO) mania, some celebs were charged by the SEC with unlawfully shilling tokens on their social media profiles. Actor Steven Seagal, who became a Russian citizen in 2016, agreed to pay a disgorgement of roughly $330,000 in 2020. After he failed to pay the whole fine, the agency moved to collect money through his U.S. representatives.

Related
Bitcoin Tops $63K on Strong ETF Debut and Grayscale Filing
A slew of musicians, actors, athletes and prominent influencers hopped on the crypto train once again to cash in on the ongoing bull run.

As reported by U.Today, Kim Kardashian's ad promoting a dubious cryptocurrency called "Ethereum Max" was seen by a third of crypto owners.

In September, Charles Randell, the head of the UK's Financial Conduct Authority (FCA), stated that those who invested their money in the token promoted by Kim K had to be prepared to lose it all.

Dogecoin, the meme cryptocurrency touted by centibillionaire Elon Musk, rapper Snoop Dogg and a bunch of other stars, is currently down 66% from its historic peak that coincided with Musk's appearance on "Saturday Night Live" in early May.

Law professor Lawrence Cunningham told Roll Call that celebrities, who often have little to no knowledge of crypto, are fueling crypto speculation, which can cause system risks:

At scale, that can lead to a systemic misallocation of capital with adverse system-wide effects.