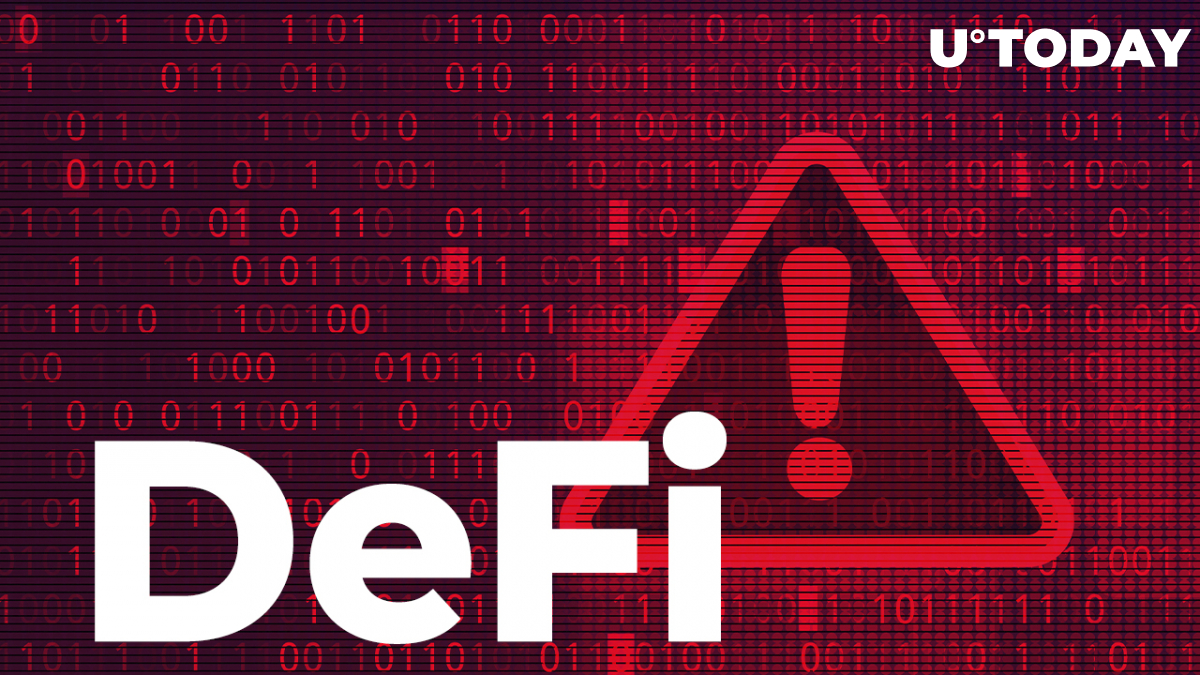 Supporters of Astroport (ASTRO), one of the most popular decentralized finance applications of Terra (LUNA) blockchain ecosystem, identified the impersonating application.

According to a statement shared on Twitter by anonymous crypto developer and enthusiast @TheMoonMidas, scammers uploaded a fake application of Astroport to a major digital marketplace.

There's a FAKE Astroport app on the Google Play store

Please report if you can pic.twitter.com/ppWdrRN2RJ

The application pretends to be an official product by the Astroport team for Android-based smartphones and tablets. It depicts the interface of a real Astroport application but has nothing to do with it.

Most likely, it was created by scammers who is interested in stealing the funds and private keys of Terra (LUNA) ecosystem participants.

The enthusiast attached the screenshot of the application (named "Astroport Swap") and asked all supporters of Terra (LUNA) and Astroport (ASTRO) to report in to the administration through an abuse notification mechanism.

Terra's ecosystem is back to surging

His Twitter followers confirmed the existence of the fake application and added that Astroport (ASTRO) has never deployed instruments for mobile devices.

Astroport (ASTRO) is an integral instrument for the decentralized cryptocurrency exchanges (DEXes) of Terra (LUNA) ecosystem, "Terra's meta AMM." It is increasingly popular for the DeFi segment: in the last six months, its TVL metrics spiked almost 8x.

Currently, it is the third largest protocol of Terra; it is surpassed only by heavyweights Anchor (ANC) and Lido Finance (LDO).

As covered by U.Today previously, Terra is the largest blockchain for DeFis by TVL. By press time, its TVL sits at $29.69 billion in equivalent, or up 2.6% in 24 hours.