Yuri Molchan
Dormant Bitcoin wallet with 1,000 BTC in it has awakened after almost nine years, making its owner a millionaire 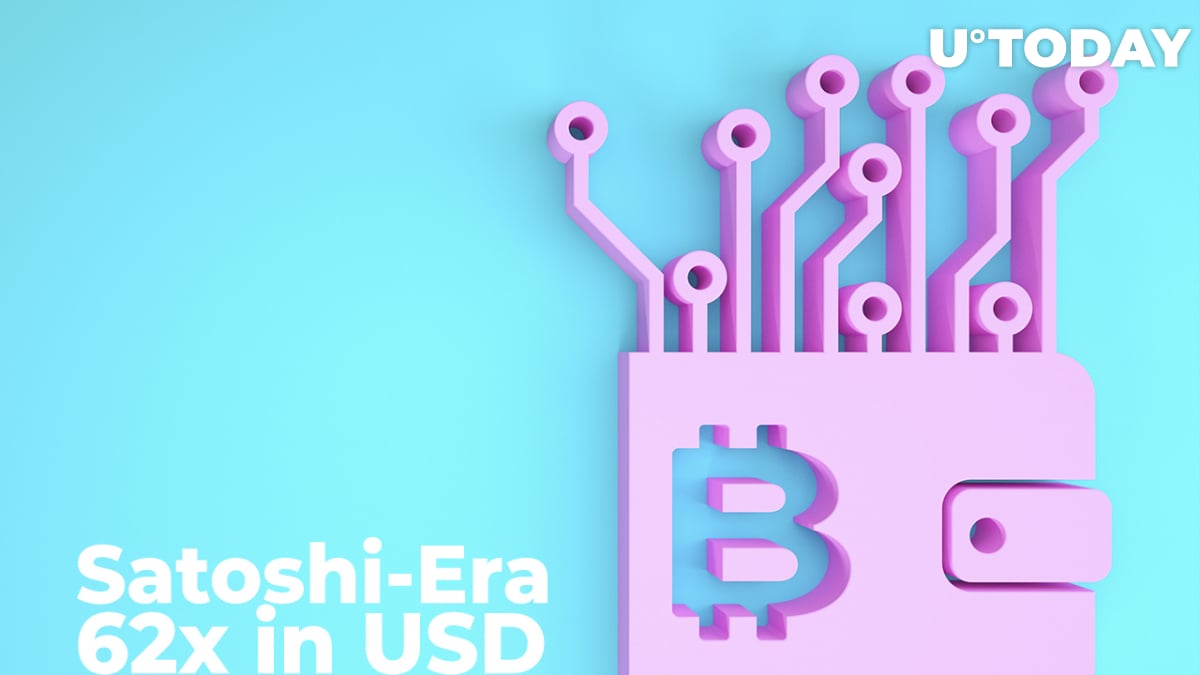 Whale Alert cryptocurrency tracker has detected a transaction from a wallet that has been inactive since 2013. The address contains 1,000 Bitcoins, whose price has soared more than 62x over the past 8.5 years when the wallet was inactive.

The year 2013 was a time that many people remember talking to the mysterious Satoshi Nakamoto live on Internet chats, and BTC traded at roughly $468.60.

From $468.60 worth of Bitcoin back in 2013, this amount of BTC now costs $30,395,186. The owner has activated the wallet and sold the Bitcoin, turning himself into a millionaire and a cryptocurrency whale.

In the comment thread, some have assumed that this might be a crypto wallet that belongs to the FBI.

In 2013, The Silk Road darknet website was shut down by U.S. law-enforcement, and its founder, Ross Ulbricht was sentenced to two life-time terms in jail plus 40 years, his Bitcoin wallet was seized by the FBI, making the agency the owner of a large Bitcoin wallet.

Related
Bitcoin's Break Above $30,000 Puts It on Important Support Level

At the time of this writing, the leading digital currency, Bitcoin, is trading slightly above the $30,000 level after recovering from below $28,000 on May 12.

Earlier this year, Whale Alert reported at least two other dormant wallets that came back to life after nearly two years of being inactive. They contained 407 BTC and 500 BTC worth $15.5 million and $22.1 million, respectively.