Samsung to Get Exposure to Cardano via New Partnership 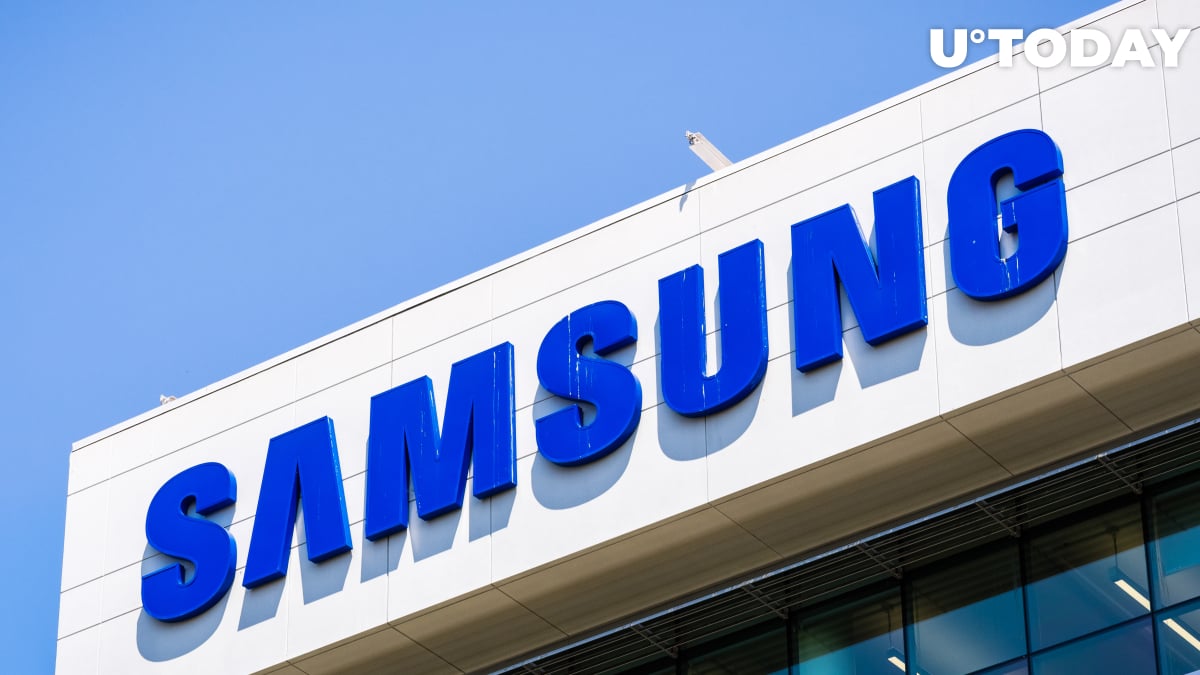 Tech giant Samsung will now have exposure to Cardano via its recent partnership with blockchain planting management system Veritree, according to a tweet posted by the Cardano Foundation’s Sidney Vollmer.

Wow! @Samsung 's land restoration efforts – 2 million trees to ben planted this quarter, done by our great friends at @veritree, will live on our blockchain!

Meaning: Samsung will now get exposure to #cardano

Mangrove forests are estimated to store up more than ten times more carbon dioxide than other tropical forests.

The partnership was announced during the annual Consumer Electronics Show (CES) held in Las Vegas.

👏Another great initiative powered by the #Cardano #blockchain.@SamsungUS to plant 2 million trees in Madagascar by the end of the first quarter of 2022 in partnership with @veritree_, a Cardano blockchain-based climate solutions platform.https://t.co/vtTUfTmqqS #Sustainability

Mark Newton, head of corporate sustainability at Samsung Electronics America, said in a statement that investing in innovative technologies was “vital” in fighting climate change:

Investing in tech innovations, such as those that create efficiency improvements and minimize waste, in combination with nature-based solutions, are vital in the fight against climate change.

Veritree’s reforestation verification records will be stored on the Cardano blockchain. The technology makes it possible to verify data from planting sites and link every individual donation to the area of land it helped to restore.

Last year, the Cardano Foundation launched the very first the Initial Tree Offering (ITO) together with Veritree. Users are able to donate 1 ADA token in order to receive 1 Tree Token that represents one tree. At press time, the ITO has collected enough contributions to plant 553,900 trees.

Users who donate at least 500 ADA will receive digital planting certificates as well as “NFTree Art.”

“Highballers” who fork out 100,000 ADA tokens will be able to get “globally unique” NFTree art as well as their name on the map.

Tree planting sessions are scheduled to continue to the end of 2022, according to a roadmap presented by Veritree.

Ultimately, Veritree plans to plant a billion trees by 2030.