Yuri Molchan
South Korean giant Samsung enters the NFT space, making it easy for users to showcase and buy them 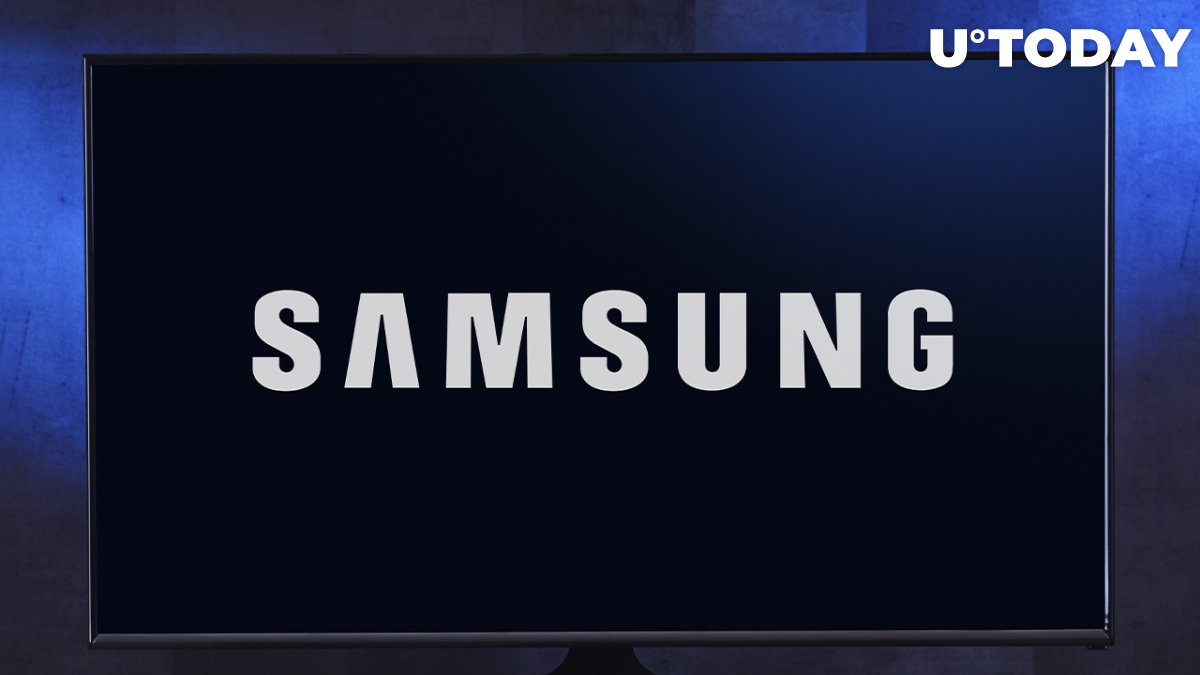 On his Twitter page, Chinese crypto journalist Colin Wu has shared a link to an article by Engadget. According to it, South Korea-based giant Samsung is launching a newly built “NFT Aggregation Platform” targeted at its smart TVs.

Users will be able to access the new platform on the smart TV models MicroLed, Neo QLED and The Frame. Those will enable users to browse and buy non-fungible tokens. The “NFT Aggregation Platform” offers Samsung customers NFTs from multiple digital marketplaces, allowing them to preview NFTs, see the names of the authors, the DLT metadata, etc.

NFT owners can use the new platform by Samsung to display their digital riches. Thanks to “Smart Calibration” technology, smart TVs can adjust the settings to get the image rendered on TVs.

Other global business giants are also making a foray into the NFT space. In October 2020, Visa’s partner Wallester paid 3.05 ETH to purchase its first set of 33 NFTs – “Astro Bulls”.

Prior to that Visa itself acquired the Crypto Punks collection, paying $150,000 for it.

Last month, centibillionaire and Tesla CEO Elon Musk posted several tweets, mocking those who feels skeptical about the non-fungible token space. Among these skeptics is the start of the original Matrix trilogy and the newly released movie Keanu Reeves, who believes that NFTs are “so easily reproduced” and basically reckoning that NFTs are only a joke.

In one of his tweets, Musk posted a meme featuring a patient talking to his psychiatrist with the latter asking if “these imaginary NFTs are with us in the room now”.

In a recent tweet, Musk mocked those who are skeptical about NFTs in the music industry in particular. He posted a cover of a Gorillaz album released in 2005. As a reminder, a bunch of musicians have already joined the NFT trend and began releasing songs and whole albums as NFTs. Among them is Musk’s ex-girlfriend Grimes, rapper Tony Lanez, Kings of Leon, Ozzy Osbourne and ZZ Top frontman Billy Gibbons.