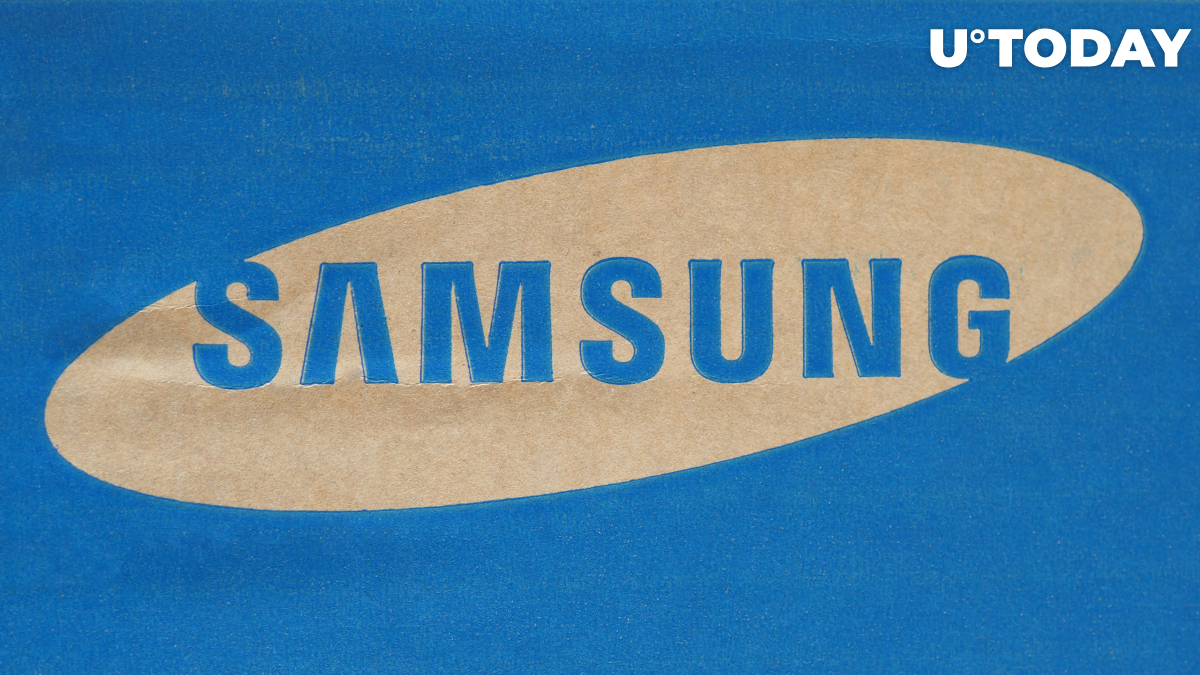 South Korean electronics giant has renewed its partnership with cryptocurrency-focused shopping app Lolli that was initially announced back in February 2019.

From now on, Lolli users can purchase various Samsung products (TV, washers, mobile phones) and earn up to 4.5 percent back in Bitcoin rewards.

In May, the startup wrapped up a $3 mln seed round that had such notable participants as Sound Ventures, a venture capital firm founded by superstar actor Ashton Kutcher.

Lolli — which was founded back in 2018 — started offering cryptocurrency awards to the American users of Alibaba back in November but the partnership fell through.

Presently,  Lolli supports over 1,000 top stores but it is only available for U.S.-based customers.