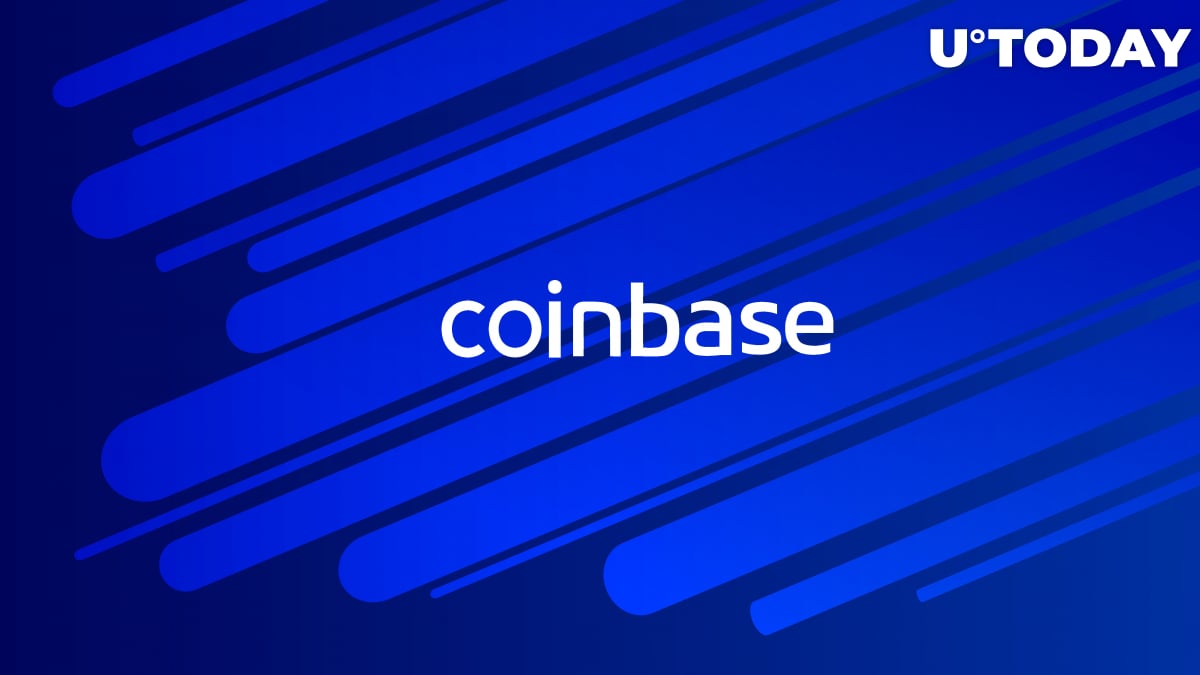 Cryptocurrency juggernaut Coinbase has announced the upcoming launch of its cryptocurrency debit card in the U.S. in early 2021 after initially launching the service in Europe and the U.K.

It will be possible to spend all digital assets listed by the exchange at Visa-supported merchants directly from one’s account.

Unlike users across the pond, American customers will have the privilege of receiving rewards from Coinbase. They can either earn one percent back in Bitcon (BTC) or go for a generous four percent rebate in Stellar Lumens (XLM). The Coinbase Card app will periodically refresh all their rewards.

The choice of crypto assets is meagre but Coinbase is expected to add more coins in the future.

Coinbase describes the new service as "a significant milestone" in pushing crypto into the mainstream:

"The introduction of Coinbase Card was a significant milestone in our efforts to create mainstream adoption of crypto as a genuine utility. Today’s announcement is another step forward in the real-world applications of cryptocurrency as it enables more options for Coinbase customers in the US to utilize their holdings."

Contrary to what some expect, Coinbase's offering is unlikely to move the needle on cryptocurrency adoption as it is primarily tailored for the USDC stablecoin.

While users are required to shell out a 2.5 percent fee for every purchase made with BTC or XLM, USDCs transactions are free. On top of that, spending your dollar-pegged coins doesn’t quality as a taxable event.

As reported by U.Today, the stablecoin — which was introduced by Circle and Coinbase's Centre consortium back in October 2018 —  will be launched on the Stellar blockchain next year.