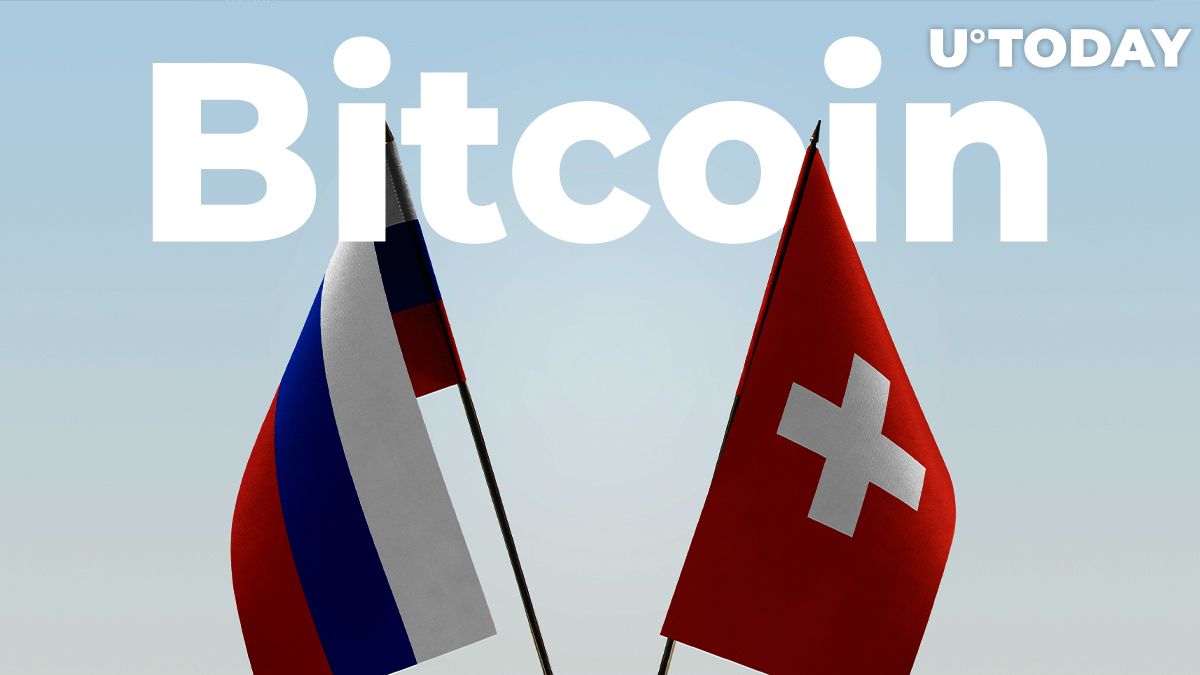 The Swiss-based subsidiary of a bank that belongs to Russia's largest state-owned energy corporation, Gazprom, has been granted regulatory approval to roll out its crypto offering to institutional customers.

According to a press release, after two years of effort, Gazprombank's subsidiary in Switzerland has been authorized to offer crypto custody and trading against fiat currencies to selected institutional and corporate customers.

Customers will be able to trade BTC and store their holdings using the bank's corporate custody solutions. The bank intends to add more cryptocurrencies, products and services over time.

Storage of customers' crypto assets will be provided by a bank regulated by Swiss legislation, thus limiting the counterparty's risk.

The bank's CEO, Roman Abdulin, said he expects digital assets to become more important to the global economy in the future, along with a higher inflow of customers that will go for them.

Related
Will Apple Grab Bitcoin to Save Its $191 Bln in Cash? Crypto Influencers Taking Guesses

As reported by U.Today previously, Anatoly Aksakov, a Russian parliament member who also sits on the Central Bank's National Banking Council, stated in an interview that consultations about creating a digital ruble are already underway and he expects trials to begin as early as next year.

He believes that the emergence of the digital ruble in Russia is highly likely. According to Russian media sources, these tests are likely to take off at the end of next year.

Anton Siluanov, the Russian minister of finance, said that the digital ruble will allow business to cut down on expenses related to transaction fees regarding payrolls, settlements and so on.

He added that Russia wants to follow global trends and state-backed digital currency is a major global trend at the moment.

However, the country's general stance on unregulated crypto such as Bitcoin is not so welcoming. The government has already passed a bill that will prohibit users from making and/or accepting payments in cryptocurrencies and allows them to be used only as financial assets.