Alex Dovbnya
New exchange is expected to be a boon for bringing institutional investors onboard. That’s what attracts these fintech behemoths 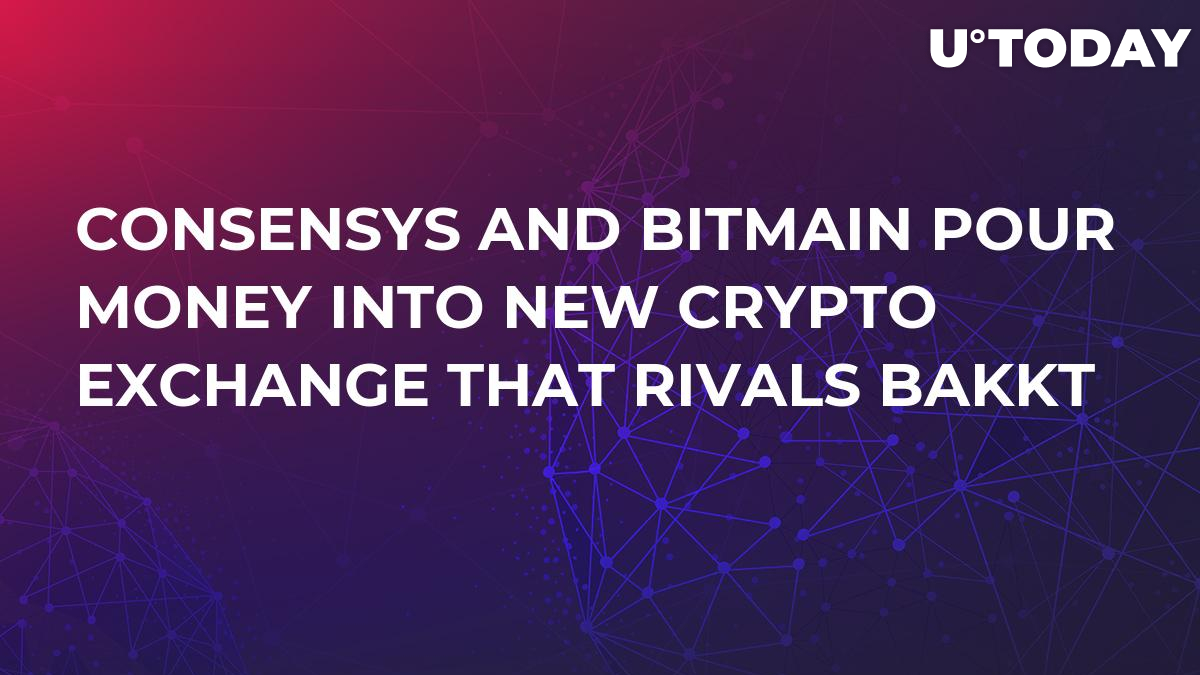 ErisX, a recently launched cryptocurrency exchange, has successfully finished its Series B funding round, raking in $27.5 mln, Reuters reported this Tuesday. ConsenSys and Bitmain are only some of the big-name investors who contributed to this sum.

A major investment round

A brand-new cryptocurrency exchange has caught many behemoths in the fintech sphere. Nasdaq and Fidelity are not the only major players that participated in the Series B funding round. Crypto unicorns like Pantera Capital, the biggest crypto hedge fund, and ConsenSys, a major Blockchain firm spearheaded by Ethereum cofounder Joseph Lubin, invested top-dollar in the exchange. Earlier, it was revealed that Nebraska-based brokerage firm TD Ameritrade also backed ErisX.

The exchange is particularly remarkable because it allows trading Bitcoin futures along with other cryptocurrencies in the likes of Bitcoin (BTC), Bitcoin Cash (BCH) and Litecoin (LTC). It is also expected that Ethereum and Litecoin futures will also be on the table after the company is granted by the CFTC.

In the company’s press release, CEO Thomas Chippas states that the money raised during the funding round will be used for further development of the platform. Moreover, they also plan to go on a hiring spree.

Tapping the appetite of institutional investors

Bitcoin adoption is still hitting a snag, and the current bear market is one of the reasons why crypto fails to go mainstream. However, attacking institutional players could be a game-changer, and exchanges in the likes of ErisX and Bakkt want to seize that opportunity. Crypto evangelists bet big on 2019 (Bakkt is eventually launching its Bitcoin futures on Jan. 24, 2019 after recently announcing their postponement).

ErisX is reportedly launching its spot contracts in Q2 2019. Meanwhile, their cryptocurrency futures products will go live in Q3 or Q4.