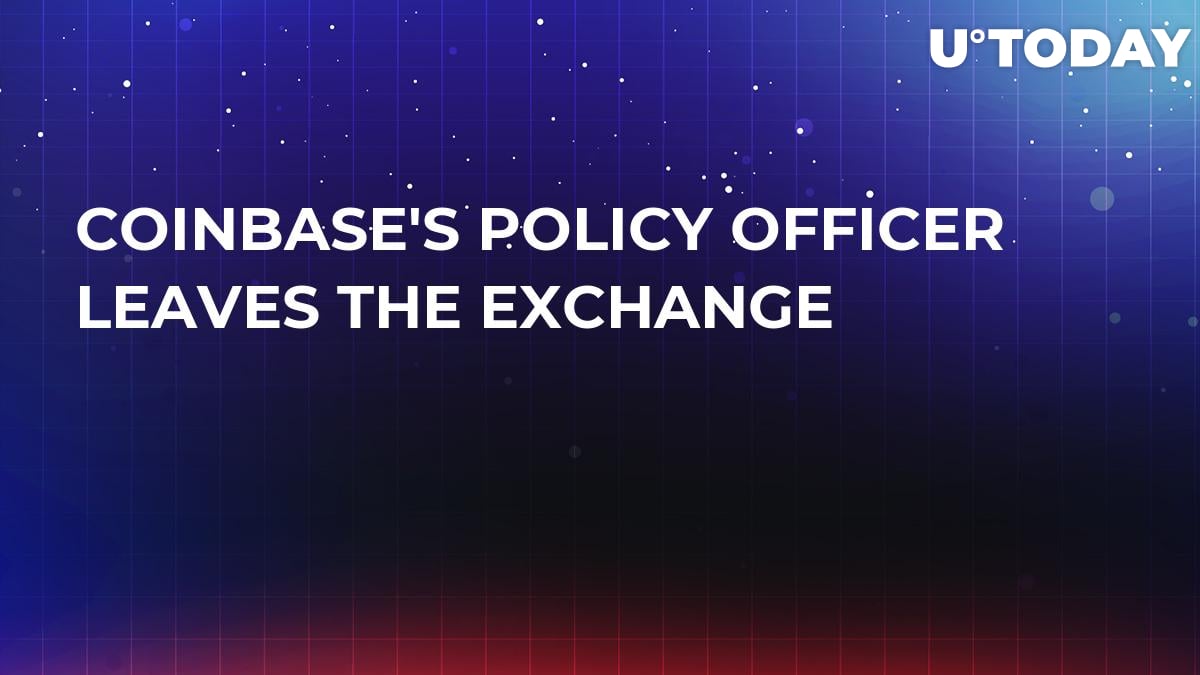 Policy head of San Francisco-based digital currency exchange Coinbase Michael Lempres is leaving it after a year of service in the role of Chief Legal & Risk Officer.

According to Bloomberg, he is going to Andreessen Horowitz, a venture company, which, in particular, was one of the first investors of Coinbase, subsequently one of the world’s most important  exchanges.

As the chief legal officer and experienced risk manager, Lempres played a huge role in the exchange's explosive growth. In particular, he provided legal functions and drove the vision of trust through compliance, noted in the company's response to a journalistic inquiry.

Part of Lempres' duties moved to Brian Brooks, who sits in the chair of the Legal department's head. Who will be responsible for policy role still remains unknown.

As Bloomberg notes, these personnel replacements in Coinbase occurs at a time when the connection between Washington and the digital assets sector is more important than ever.

Michael Lempres is graduate of School of Law (University of California, Berkeley), known for his work in a number of cryptocurrency and fintech projects, in particular, SVB Financial Group, Bitnet Technologies Ltd. and Coinbase.

Coinbase is a digital currency exchange. Its transactions cover over 190 countries worldwide.