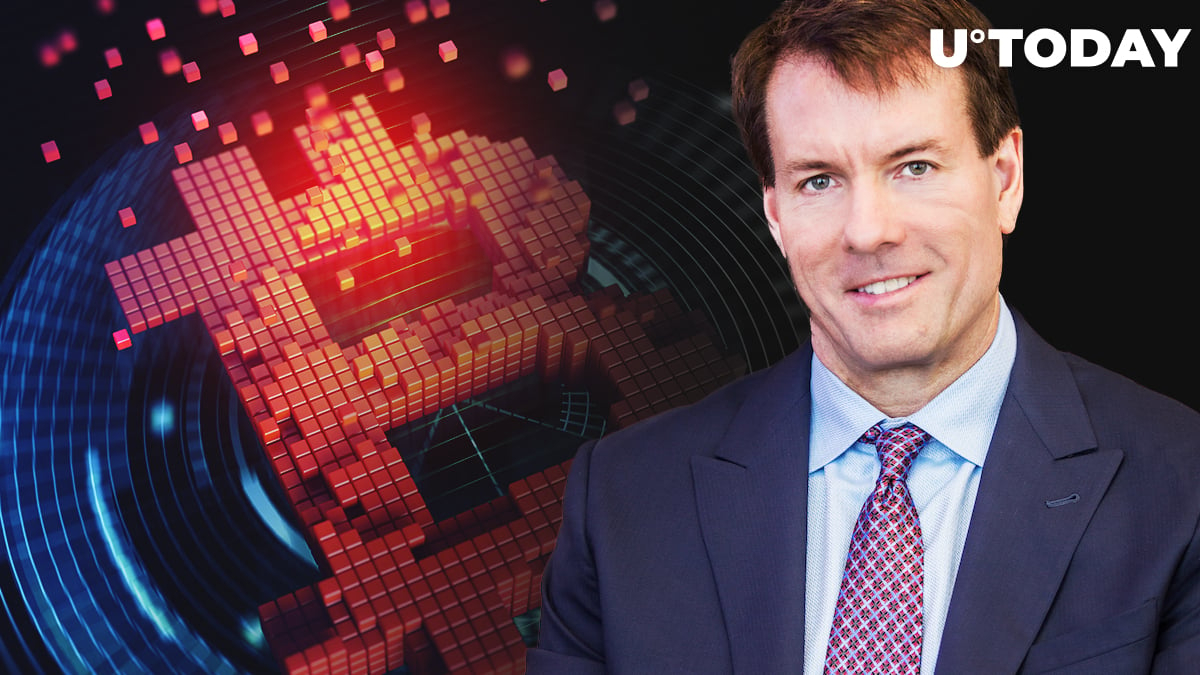 Crypto millionaire and "founding father" of the Free Society project, Olivier Janssens, has taken to Twitter to explain to Michael Saylor why Microstrategy's running a full Bitcoin node does not matter much to the Bitcoin network.

On Oct. 29, the CEO of Microstrategy tweeted that his company runs a full Bitcoin node; that was his answer to a journalist's inquiry.

Michael Saylor wrote that, after the recent acquisition of $425 mln worth of Bitcoin, his company Microstrategy has been running a full BTC node, version 0.20.1, for more than a month now, and the team is thrilled to support the further expansion of the Bitcoin network.

However, Bitcoin millionaire Olivier Janssens, who is in charge of the Free Society Foundation along with Roger Ver, tweeted that this fact is irrelevant.

Running a full node is useless in supporting Bitcoin. Hash power is the only thing that matters. What will you do if all miners decide to do a soft/hard fork? You could wait until they go bankrupt, that’s about it. Meanwhile your full node / blockchain is completely irrelevant.

According to him, running a full Bitcoin node does not matter much for the Bitcoin network, since hashpower is what matters most.

The hashpower is much more crucial to the network, Janssens stated, which is worthless and totally insecure without hashpower.

If all miners decided to make a hard fork, the chain would split and the "economic node's blockchain will be completely insecure and can easily be destroyed."

Hashrate is provided by giant mining pools, such as BTC.com, Antpool, F2pool, etc.—many of which are based in China.

Related
Will Apple Grab Bitcoin to Save Its $191 Bln in Cash? Crypto Influencers Taking Guesses

How much Bitcoin Michael Saylor owns

Previously, chief of Microstrategy Michael Saylor shared how large his own Bitcoin holdings are. The figure proved to be 17,732 BTC, which totals $235,940,218 in fiat.

On the company's balance sheet are $425 mln in the flagship cryptocurrency.

Saylor tweeted that he acquired his Bitcoin at a rate of about $9,882 per BTC. The entrepreneur added that his company board was aware of his BTC holdings before they decided to allocate corporate funds into Bitcoin as a safe haven asset.

Previously, U.Today covered that some of the prominent Bitcoin maximalists, such as Max Keiser, Scott Melker and Samson Mow, were wondering whether Apple would be the next company after Microstrategy and Square to go for Bitcoin.

Some in the community believe that Microsoft may do it first.

Some have asked how much #BTC I own. I personally hodl 17,732 BTC which I bought at $9,882 each on average. I informed MicroStrategy of these holdings before the company decided to buy #bitcoin for itself.