Yuri Molchan
Well-known crypto trading platform is accused of exposing customers to "unnecessary risks" to do with trading, the complaint from security regulators says 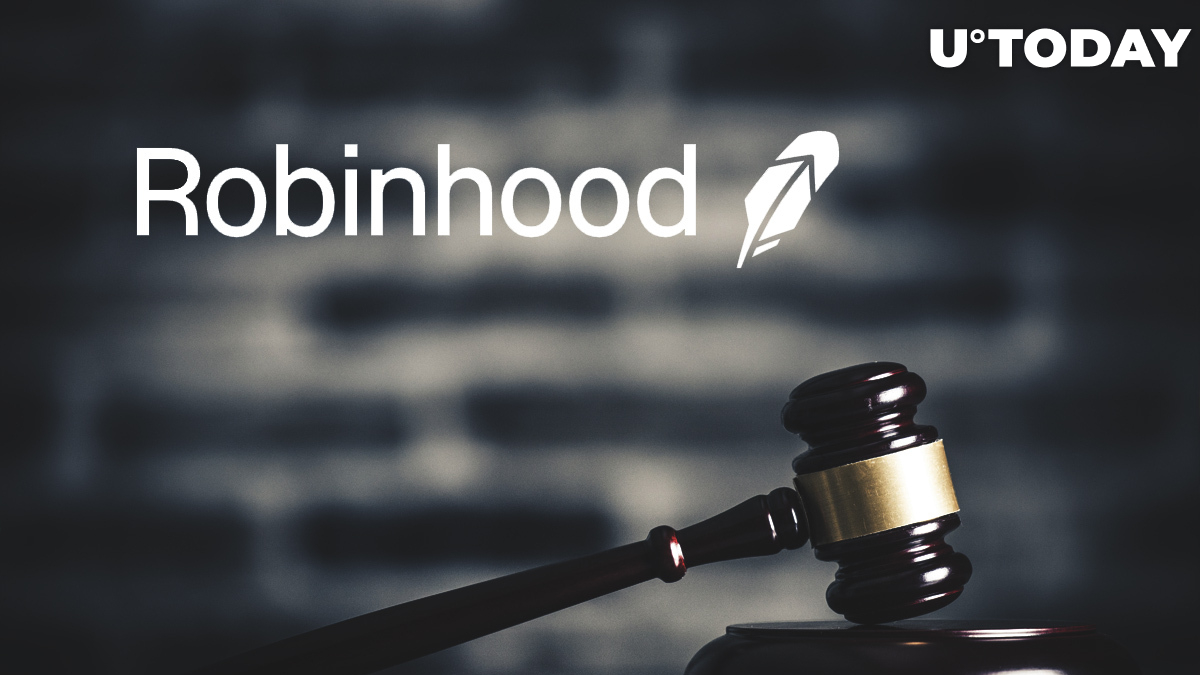 As per an article from The Wall Street Journal, authorities in the state of Massachusetts intend to start a legal case against Robinhood, a trading app popular among investors in financial markets.

The document states that the company had been exposing local investors with little experience to "unnecessary risks" related to trading in financial markets, including in cryptocurrencies.

The final draft of the document studied by the experts from The Wall Street Journal consists of twenty pages and states that Robinhood failed to protect traders and their assets. (The company exposes investors to both crypto assets and stocks).

According to rules adopted earlier this year, brokers are required to act in customers' best interest.

A Robinhood rep stated that the company intends to maintain close cooperation with the regulators in Massachusetts, although they had not seen the complaint yet.

The complaint comes from William Galvin, the Secretary of the Commonwealth of Massachusetts.

Robinhood now boasts over 13 million customer accounts, and those customers are offered to trade stocks and crypto free of any commission fees.

Due to the massive growth in the popularity of this platform, regulators have begun to show interest in it as well, subjecting it to their scrutiny. In 2019, Robinhood had to pay a fine of $1.25 million in response to data from the Financial Industry Regulatory Authority that the company does not ensure the best asset prices for its clients.

Robinhood paid the fine but neither admitted nor denied its fault in the matter.

The present complaint from regulators states that the platform encourages customers to use it on a constant basis via a "gamification" method.

Other issues mentioned in the complaint include accusations that, several times, the company has allowed investors with little or no experience (and no necessary qualifications) to access trading tools.

Besides, the document says that Robinhood takes care of its revenues rather than of its customers' best interests. This conclusion was made since the platform makes profits by selling data on its customers' orders to other trading firms.

The complaint also names other accusations against Robinhood.