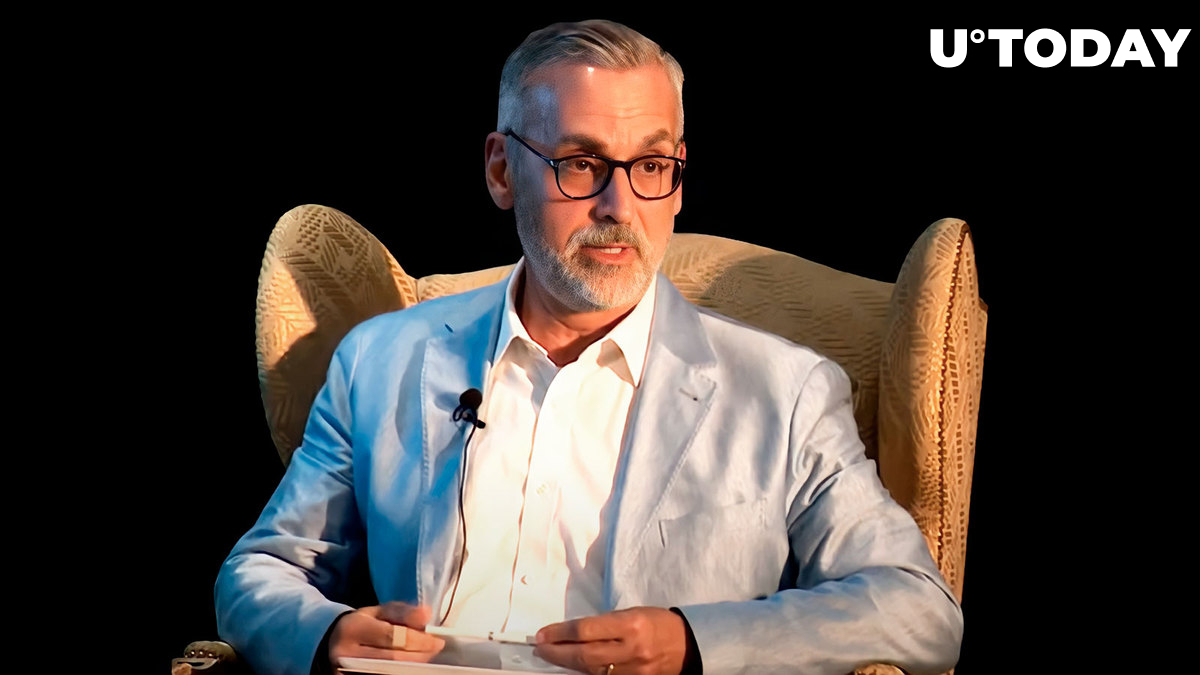 Alderoty accused the SEC of orchestrating a “political power grab.”

In a recent speech that was given at an industry conference, SEC Chair Gary Gensler rejected the idea that cryptocurrencies require specific rulemaking.

Gensler has once again signaled that his regulatory agency will continue to apply existing rules to cryptocurrency tokens.

He has also reiterated that the vast majority of existing cryptocurrencies are securities.

The SEC boss urged cryptocurrency platforms to abide by rules and register with the agency voluntarily.

Ripple is currently enmeshed in a grueling legal battle with the SEC, whose outcome is widely believed to have massive implications for the cryptocurrency industry.