FED Is Ready to Launch Review Process for Potential CBDC

Arman Shirinyan
FED is going to review potential implementation of CBDC in the U.S. 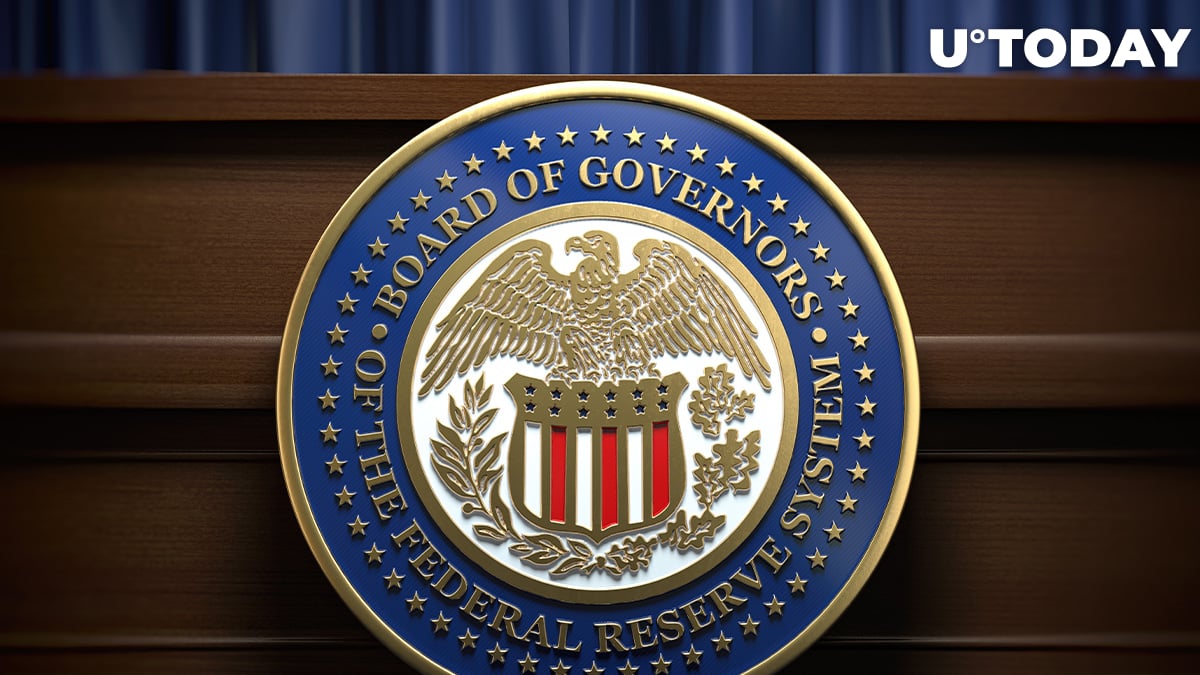 The U.S. Federal Reserve released its plans to initiate a review of the risks and benefits of issuing a U.S. digital currency, or Central Bank Digital Currency (CBDC), following the current global trend, WSJ reports. Previously, Hong Kong released one of the first technical whitepapers for its CBDC.

Though the review process has been initiated, the final decision may not be finalized anytime soon while officials remain divided on the issue. In contrary to private cryptocurrencies similar to Bitcoin and Monero, the country's CBDC will be fully backed by the central bank, a government entity just like the actual paper currency.

The implementation of the "Fed digital dollar" might be a solution for a faster and cheaper way of moving money. The government will be able to distribute financial aid to people that do not have a bank account or are unable to receive money in the traditional way.

Fed Chairman Jerome Powell stated that the regulator is looking forward to creating a safer and more stable solution rather than being one of the first issuers in the world. The chairman's concern is tied to the critical role of the dollar as a global currency.

Powell and other Fed officials have stated that the review will be early and aimed at determining whether the country should even consider it as an option. The commission's goal is to weigh in on the issue and determine whether it has clear and tangible benefits over the risks and costs that come with future development.

The review process will begin with the release of an analysis on the issue and the solicitation of public opinion. But this is unlikely to include policy recommendations.

CBDC advocates usually note two main advantages of digital currencies: improved speed and safety. The flexibility of CBDCs allows for the implementation of monetary policies that include the manipulation of interest rates directly on CBDC holders' accounts.