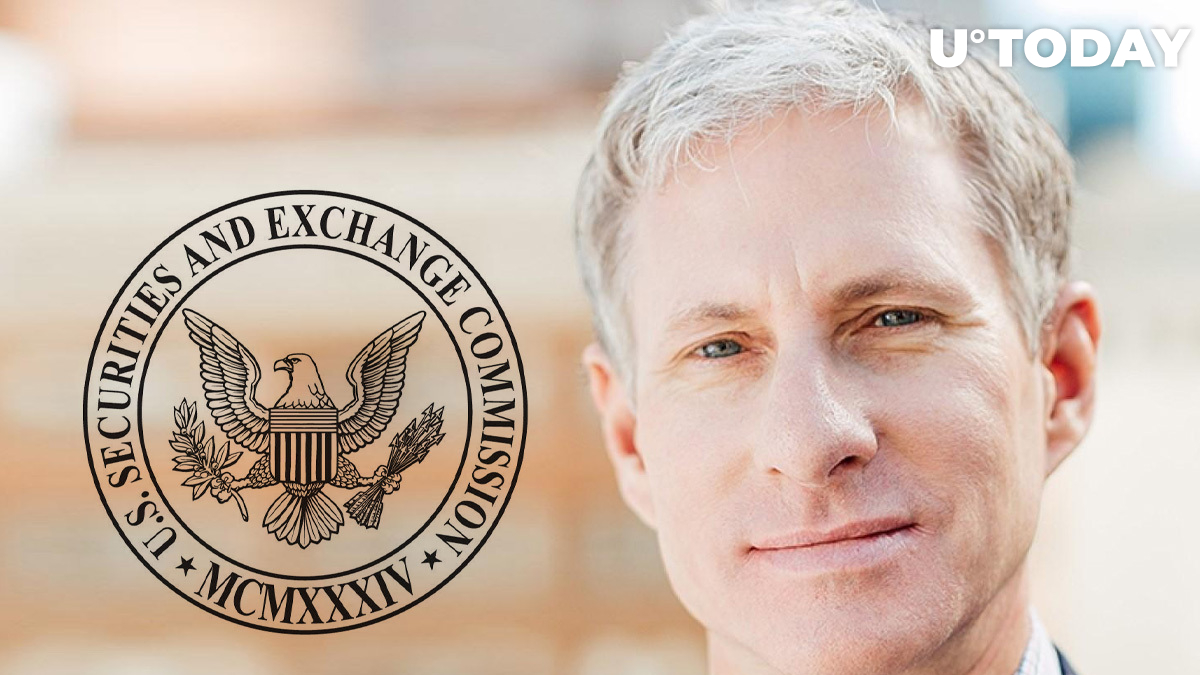 The co-founder of Ripple hopes that the U.S. Securities and Exchange Commission's climate change agenda could be a positive development for his company.

He recently told Bloomberg that the agency would start prioritizing green crypto on Gary Gensler's watch:

Commissioner Gensler is very knowledgeable about the space…and, again, I think part of this administration will be a lot more climate-focused, so kind of focusing on green crypto, if you will.

Ripple—which was taken to court by the SEC in December over its unregistered XRP sales—has long been vocal about the controversial token being an "inherently green" currency.

CEO Brad Garlinghouse mentioned that XRP is 100,000 times more energy-efficient than Bitcoin, the largest cryptocurrency that is mined by power-hungry machines during his CNN interview earlier this month:

One Bitcoin transaction is equivalent to about 75 gallons of gasoline being burned.

Keeping innovators in the U.S.

Larsen claims that regulatory clarity is of paramount importance for the U.S. to stay on top of the crypto industry.

The billionaire adds that it is very easy for companies to move to other jurisdictions:

Frankly, it's too easy for innovators to move to places like Singapore…or the U.K., for example.

Ripple originally intended to move its stocks out of the U.S., but it then decided to stay in San Francisco.