Ripple Wallet That Funds Jed McCaleb Is Now Empty. Is He Done Selling? 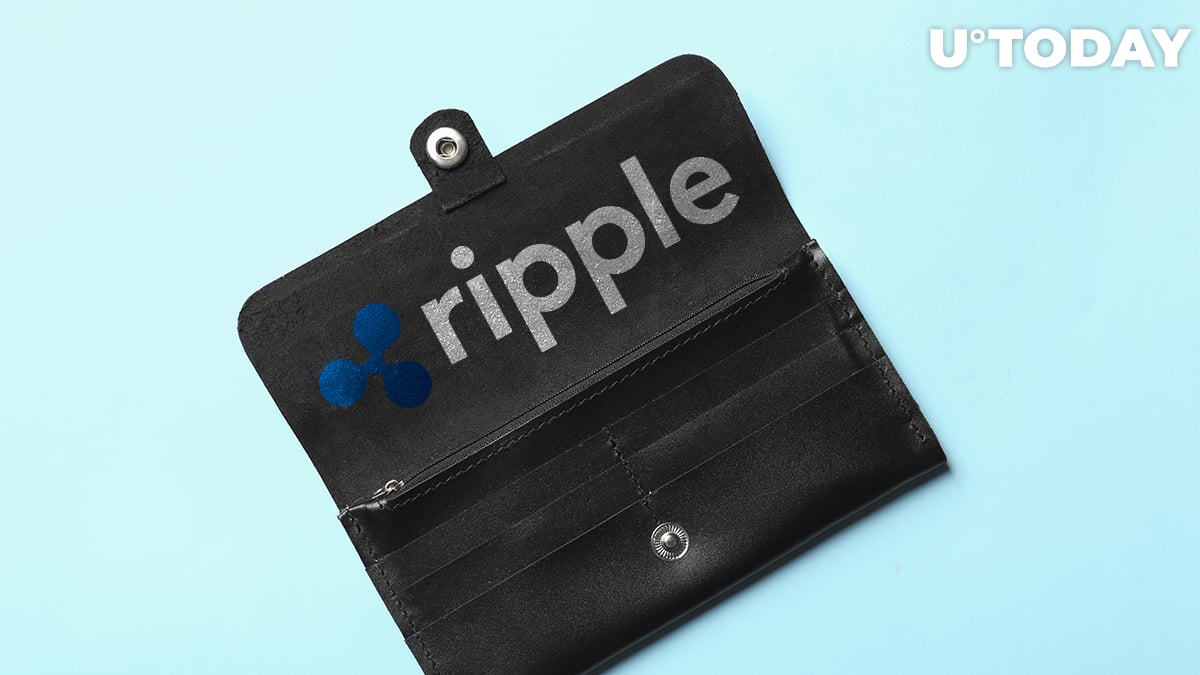 The "tacostand" wallet of former Ripple CTO Jed McCaleb will no longer get funded by the San Francisco-based company, according to researcher Leonidas Hadjiloizou.

The Ripple wallet that funds Tacostand is now officially EMPTY. A year ago this wallet held more than 4 billion XRP.

The Ripple wallet that was sending transfers to the renegade co-founder had 4 billion XRP last year.

After a falling-out with other Ripple bosses, McCaleb went on to create the Stellar Development Foundation, which supports the growth of the Stellar network.

The programmer, who also founded the now-defunct exchange Mt. Gox, was awarded 9 billion XRP for his role in starting the company.

In order to prevent McCaleb from ultimately crashing the market by liquidating everything at once, Ripple reached an agreement with its former executive to impose caps on sales. The deal helped to ensure predictability, but XRP has been plagued by subdued selling pressure for years.

The XRP community will have to wait a tad longer for McCaleb to stop exerting selling pressure on the price of the sixth largest cryptocurrency.

The balance of McCaleb’s wallet is currently standing at 709,911 million XRPs that are worth about $880 million at press time.

XRP is currently trading at $1.25, up 4.28 percent over the past 24 hours, according to CoinMarketCap data.