Has Ripple Settled with SEC? 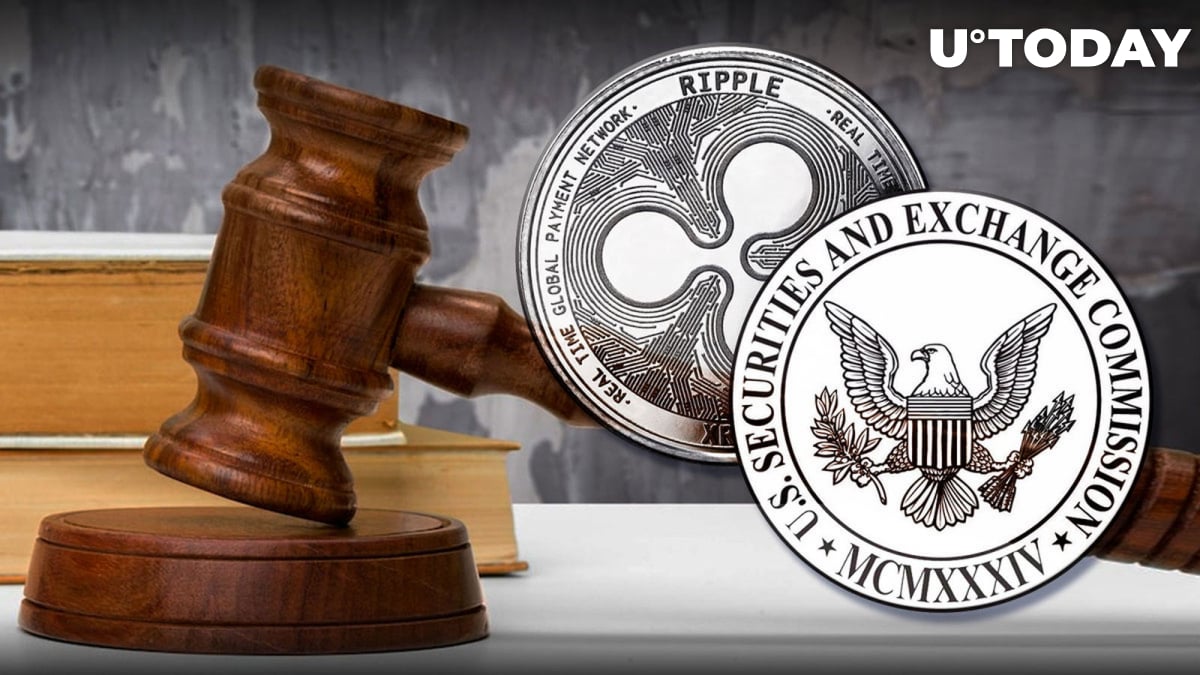 A spokesperson for blockchain company Ripple has denied Fox Business's report about Ripple reaching a settlement with the U.S. Securities and Exchange Commission.

The bombshell chyron aired during an interview with Bitcoin advocate Natalie Brunell.

Neither Bartiromo nor Brunell mentioned anything about the settlement part when discussing the Ripple case.

However, the XRP community was ablaze with speculation despite the fact that there was no indication that the parties were ready to come to an agreement.

As reported by U.Today, Ripple CEO Brad Garlinghouse said that the lawsuit was likely to end in the first half of 2023.

Garlinghouse did not rule out settling with the SEC, but that would require recognizing XRP as a nonsecurity. Such a condition is likely to be a nonstarter for the plaintiff.

Ripple unsuccessfully attempted to settle with the SEC before the company got hit with the lawsuit in December 2020.

Both parties filed motions for summary judgment in September in order not to go to trial.

Earlier this month, peer-to-peer content distribution network LBRY, a Ripple ally, lost a similar lawsuit against the SEC. However, XRP proponents continue to believe that the precedent-setting ruling does not necessarily bode well for Ripple's chances.