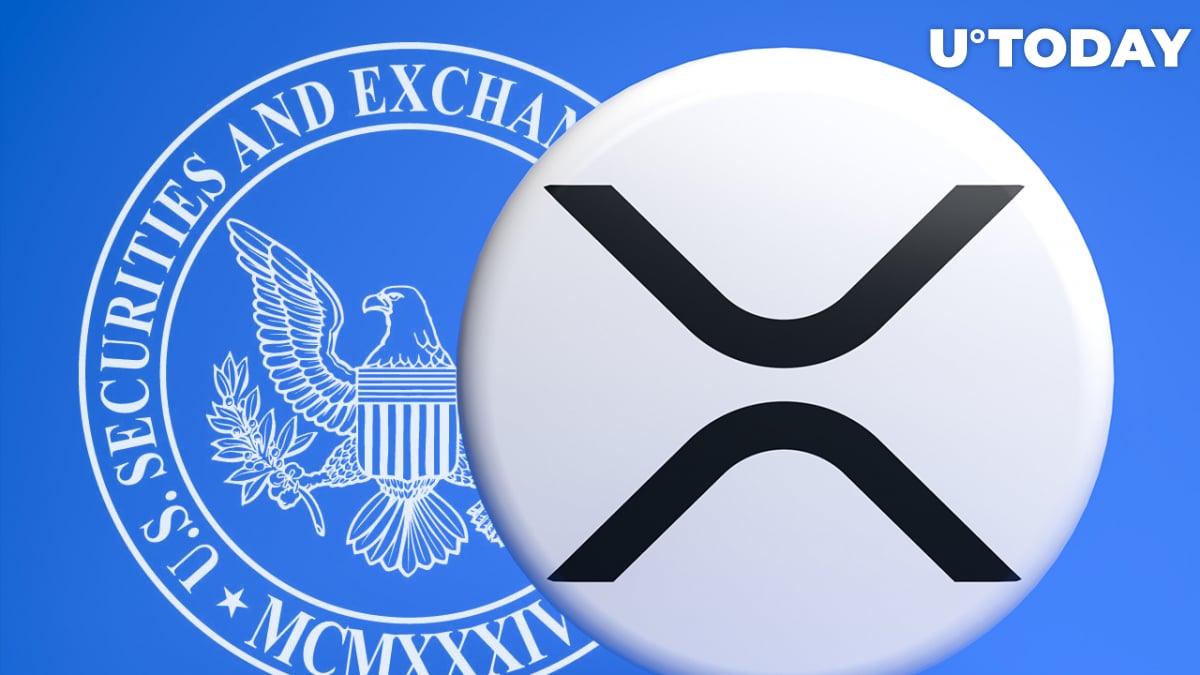 Defense lawyer James Filan has shared on Twitter that the court has granted the SEC extra time to submit an opposition to the amicus request filed by XRP holders.

Earlier, these six XRP holders filed a request for amici status to join the briefing process after the testimony of SEC witness Patrick Doody took place.

Judge Analisa Torres has granted the SEC legal team an extension of time until June 7 to oppose the desire of XRP holders to step in. Initially, the deadline was May 31. However, due to the upcoming holiday and other briefing deadlines, the SEC filed a request for extra time.

The defendants and council for amici curiae did not object to the SEC's request. However, any responses to the SEC's objection are due by June 10.

Earlier, U.Today covered that attorney John Deaton filed a motion to intervene on behalf of the XRP community last October, but the court declined it. Still, the granted amicus status was approved for six XRP holders, and now they will be able to assist the court in the lawsuit against the SEC.

#XRPCommunity #SECGov v. #Ripple #XRP The Court has granted the SEC’s motion for extension of time to file an opposition to amici’s request to participate in the expert challenge. SEC’s objection is due by June 7, 2022 and any responses to that objection are due by June 10, 2022. pic.twitter.com/EVZJKGv7Yz

Ripple to eye IPO once the SEC battle ends

Earlier this week, Ripple chief executive Brad Garlinghouse told CNBC during the World Economic Forum in Davos that the company is likely to look at conducting an initial public offering (IPO) once the legal suit of the SEC against Ripple Labs is over.

The legal battle has already been going on for nearly 15 months; however, Garlinghouse stated that Ripple is ready to go public as it has been getting stronger even during the lawsuit. The company has been signing up more and more new customers, mainly outside the U.S.

The CEO also stated that he does not expect the majority of cryptocurrencies (of which there are 19,000 already, as the CNBC host pointed out) to make it into the future.

Three years ago, he also shared a prediction that 99% of cryptocurrencies would go down to zero. And only those that solve real problems will stay, Garlinghouse believes.

Here Garlinghouse echoed the statement of Guggenheim Partners chief investment officer Scott Minerd, who told CNBC during the World Economic Forum 2022 that the majority of the 19,000 cryptocurrencies are "junk" and "not even currencies."

He believes Bitcoin and Ethereum will be survivors in the future. However, he added that the market has not yet come up with a dominant player yet, and it may not even be BTC or ETH, according to Minerd.

As an example, he mentioned the dot-com boom when the Yahoo giant was operating at its peak and nobody was able to predict that, in the near future, it would be gone, replaced by Google and Amazon.