Ripple Will Consider IPO Once SEC Suit Is Over: Brad Garlinghouse 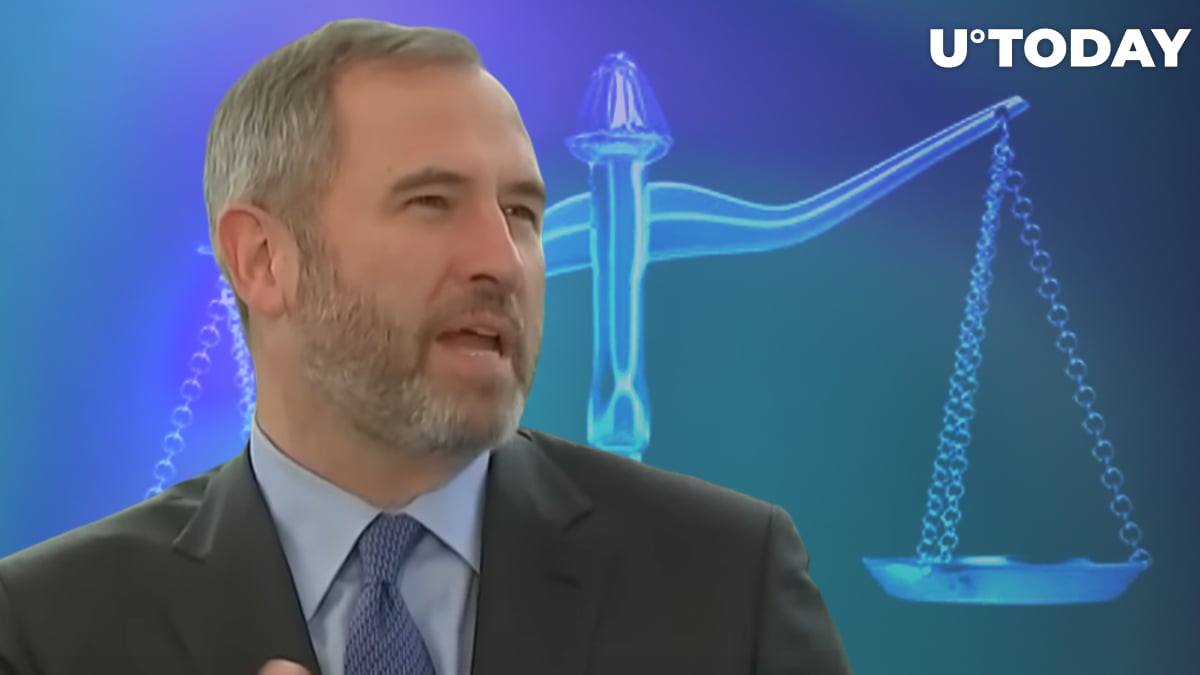 According to CNBC, head of Ripple Labs Brad Garlinghouse mentioned during the World Economic Forum in Davos that the company will consider an initial public offering as soon as the suit with the SEC regulatory agency is over with.

By now, the lawsuit filed by the SEC against Ripple Labs has been going on for more than a year. Ripple Labs believes that it may end by the end of 2022. Once that happens, Ripple will seriously think about an IPO, according to the chief executive.

Garlinghouse told CNBC that the company expects to get certainty and clarity in the U.S. regarding the regulator. Overall, he has constantly been insisting on the U.S. introducing proper regulations for the blockchain and cryptocurrency spheres.

But you know, we certainly are at a point in scale, where that is a possibility. And we’ll look at that once we’re past this lawsuit with the SEC.

Last year, the chief executive of Ripple's major partner in Japan, SBI Group, also predicted that Ripple Labs would go for an initial public offering after the lawsuit, saying that Chris Larsen, a co-founder and former CEO, wants this to happen.