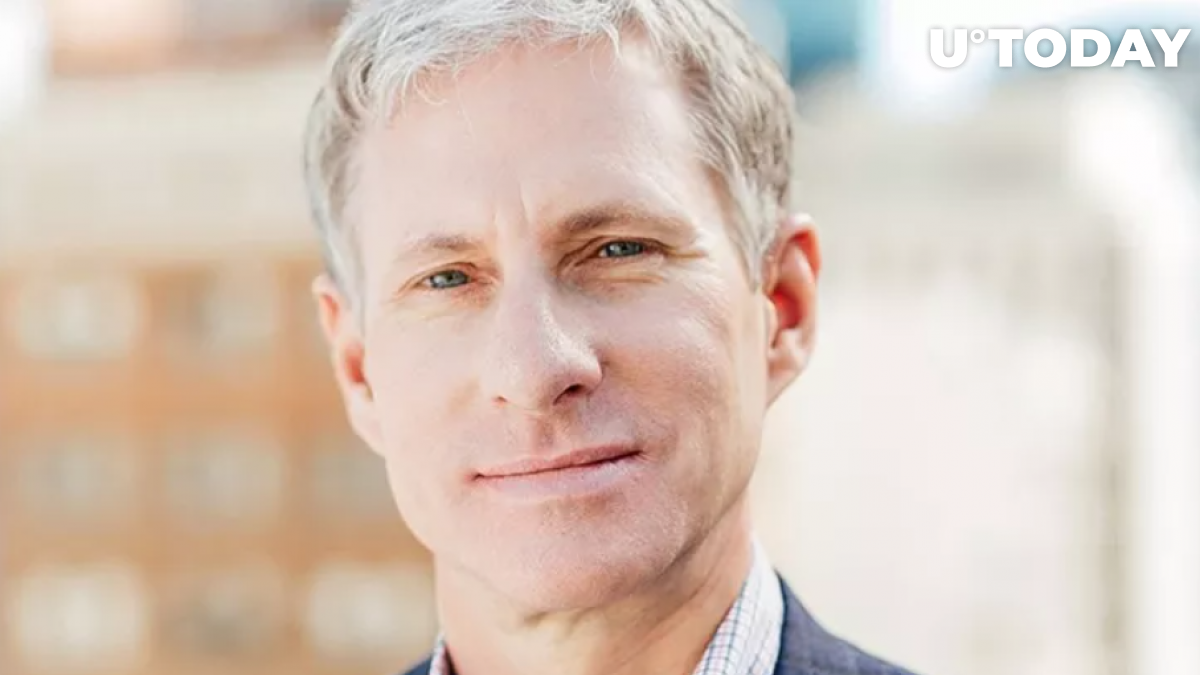 After many started speculating about where the tokens could be heading, Larsen revealed that he had moved his XRP wallet to New York Digital Investments Group (NYDIG).

The Manhattan-headquartered company is providing sophisticated investors with a wide suite of different crypto services that include asset management.

NYDIG obtained a much-coveted BitLicense back in 2018 one year after its creator Benjamin Lawsky joined the team.

Over the past three months, its three Bitcoin funds have raised $335 mln, according to SEC filings.

While addressing his nine-digit transfer, Larsen offered some lofty praise for NYDIG, calling it “custody 2.0”:

“I’ve known the founders for a while, and am impressed by their security and top notch institutional standards -- this is truly custody 2.0. Check them out at.”

The richest person in crypto

During the top of the cryptocurrency bubble in early 2018, Larsen was holding 5.19 bln XRP that he was gifted as one of Ripple Labs co-founders. When XRP hit its lifetime high of $3.84, his net worth ballooned to nearly $60 bln.

Even though XRP is down 92 percent from its peak, the 59-year-old entrepreneur remains the richest person in the cryptocurrency industry.

As reported by U.Today, he was the only known crypto billionaire on the Forbes 400 list.

Meanwhile, Jed McCaleb, another Ripple co-founder, still has over 4 bln XRP left to dump on the open market.