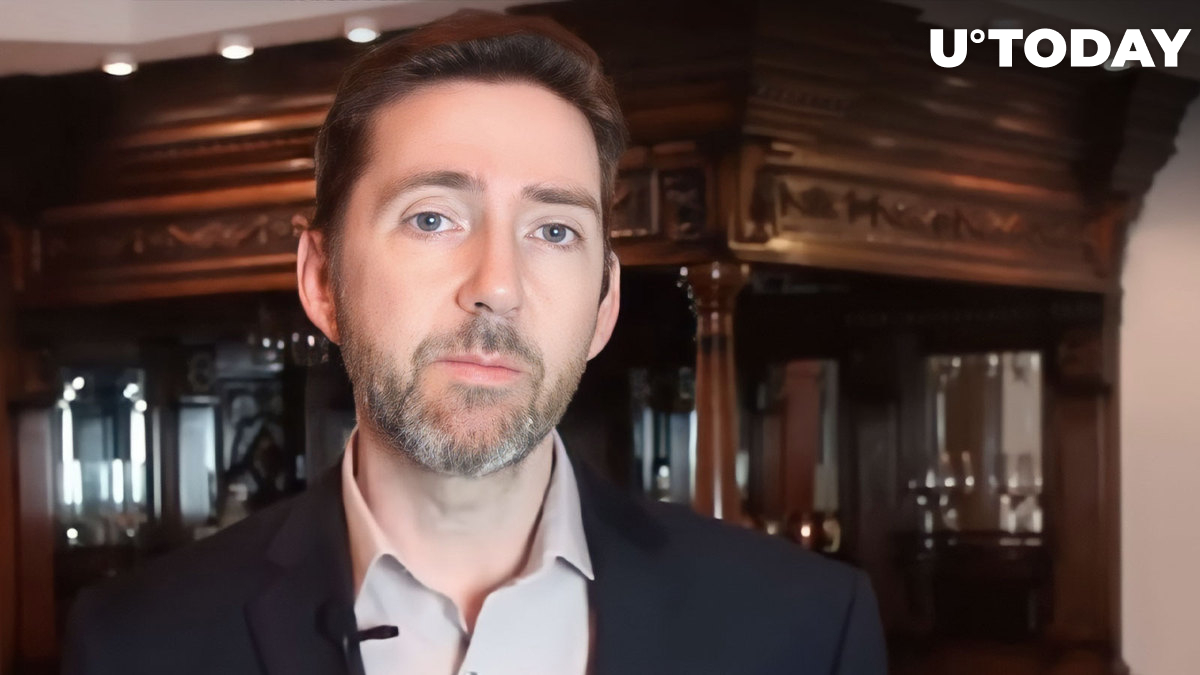 Ripple Pro lawyer Jeremy Hogan is astonished at the speed of settlement in the Nexo lawsuit filed by the SEC. He quizzed the agency on how it charged the crypto lender for its "lending product" and settled with it that same day.

The SEC charges NEXO for its "lending product," and settles with them the same day. A $45 million collection.

But isn't NEXO an exchange? What about the numerous "securities" that NEXO is unlawfully selling to U.S. citizens? That's okay now?? I'm confused. https://t.co/Dyyp4l1WFJ

"The SEC charges Nexo for its "lending product" and settles with them the same day. A $45 million collection. But isn't Nexo an exchange? What about the numerous 'securities' that Nexo is unlawfully selling to U.S. citizens? That's okay now? I'm confused," Hogan wrote.

On Jan. 19, the SEC announced it had charged Nexo Capital for failing to register the offer and sale of its retail crypto asset lending product, Earn Interest Product (EIP).

According to the SEC's release, in deciding to settle with Nexo, the commission took into account the company's timely execution of remedial acts and its cooperation with the agency.

The commission wrote, "Without admitting or denying the SEC's findings, Nexo agreed to a cease-and-desist order prohibiting it from violating the registration provisions of the Securities Act of 1933."

In a settlement move, Nexo agreed to pay $22.5 million and cease its unregistered offer and sale of the EIP to U.S. investors. It also agreed to pay an additional $22.5 million in fines to settle similar charges by state regulatory authorities. Nexo started to market and sell the EIP in the United States in or around June 2020.

It further adds, "If you're offering or selling products that constitute securities under well-established laws and legal precedent, then no matter what you call those products, you’re subject to those laws and we expect compliance."

Ripple has been embroiled in a two-year-long legal battle with the SEC, which claims that the sale of XRP, the sixth largest cryptocurrency, constituted unregistered securities. According to observers, the outcome of the lawsuit might help answer the question of who regulates cryptocurrencies.