Ripple-Powered MoneyTap to Connect to 20 Banks 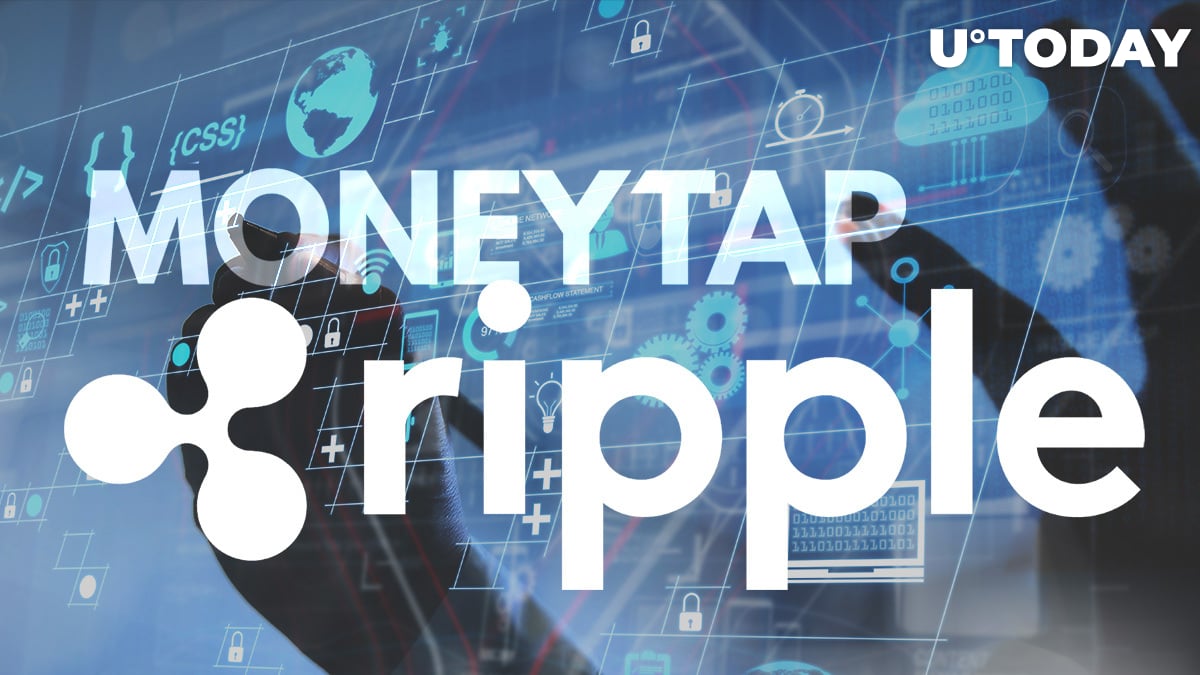 As reported by U.Today, the move was initially announced back in October to accelerate the development of the app’s new features and services.

Following the injection of new capital, two Ripple directors (Eric van Miltenburg and Emi Yoshikawa) will join MoneyTap. Apart from Ripple, the subsidiary has 38 other shareholders.

MoneyTap was rolled out back in 2016 by SBI Ripple Asia, a joint venture of Ripple and SBI Holdings.

Ultimately, MoneyTap is expected to sign up all the members of the Japan Bank Consortium.


Related
Ripple Hit with Yet Another Lawsuit Over Securities Law Violations

Japan is one of the biggest markets for Ripple, which prompted the company to consider relocating its headquarters to the Land of the Rising Sun.

Part of the reason why Japan is loved by the XRP community so much is also regulatory clarity. Back in January, the Financial Services Agency (FSA) confirmed that the token wasn’t a security.