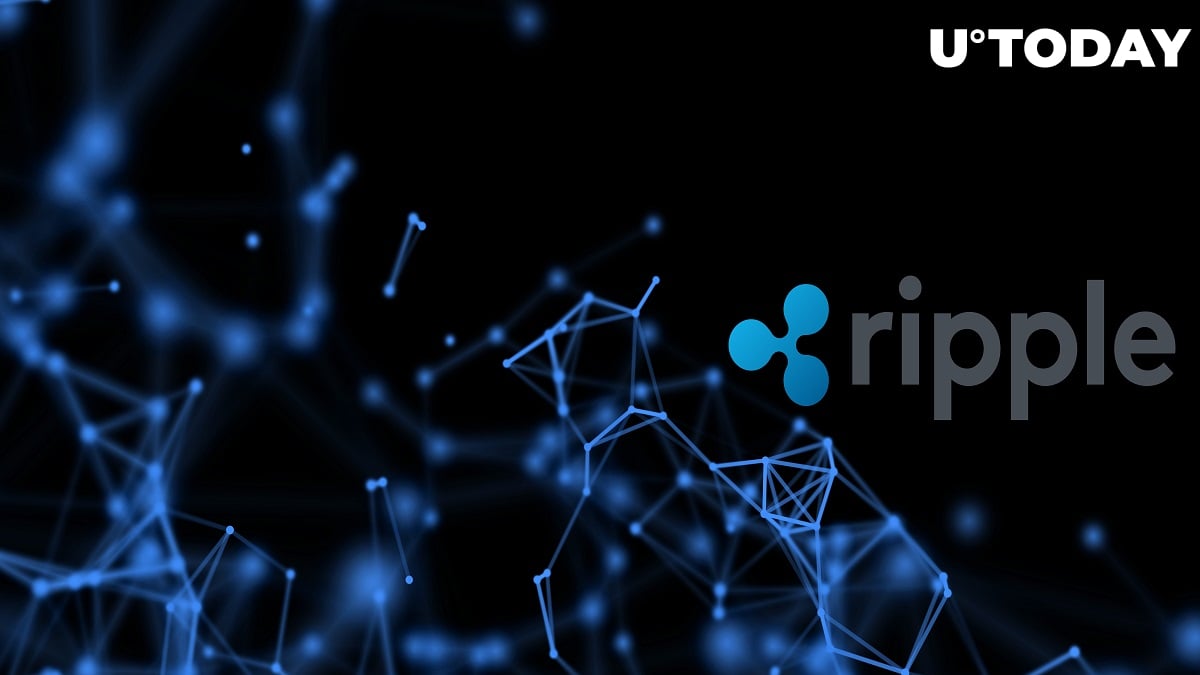 Payments company Ripple is testing a new private version of the XRP Ledger that is specifically designed for issuing central bank digital currencies (CBDCs), according to its March 3 blog post. It touts this solution—which is based on the same blockchain technology as the original ledger—as a "game-changer."

Just like the open-sourced version, the CBDC Private Ledger can issue digital assets of the likes of XRP that can be used for bridging different currencies. It can also facilitate payments.

Ripple claims that the ledger will potentially be able to handle up to "hundreds of thousands" transactions per second.

The company adds that it's already engaging with central banks to find out how the new private ledger could fit into their plans regarding issuing CBDCs.

More information about the solution is expected in the near future.