Yuri Molchan
One of the global leaders in digital payments, TransferGo, has received 5 million EUR support from Silicon Valley Bank to expand its real-time payments service 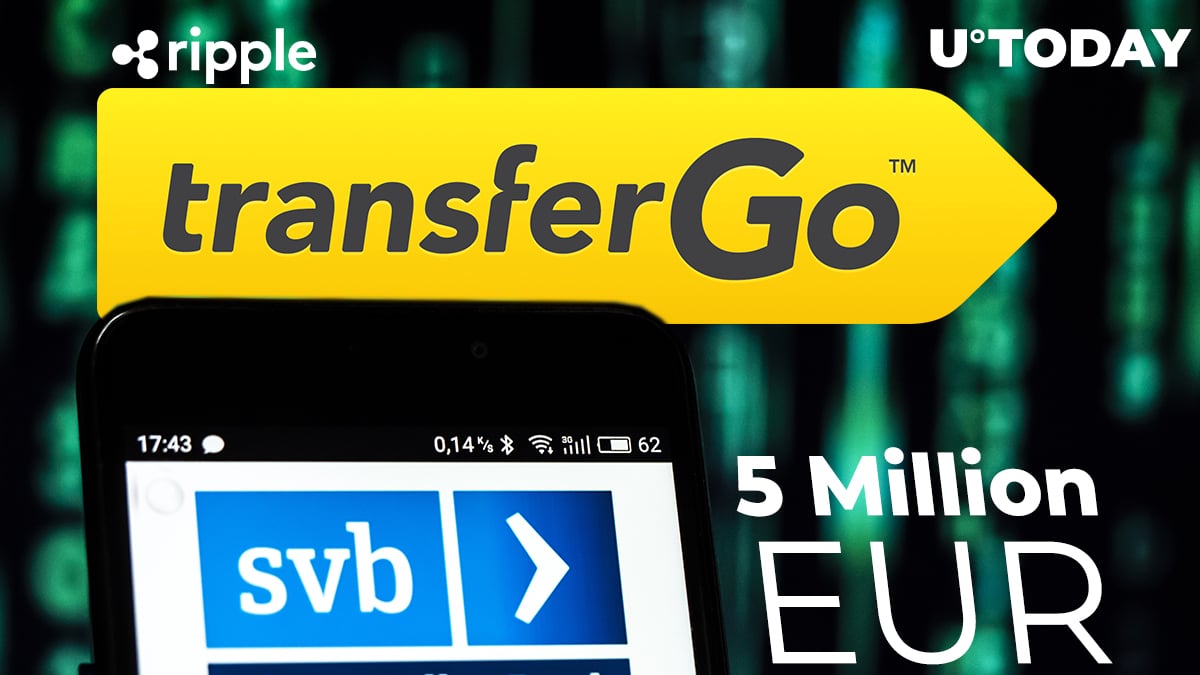 London-based TransferGo money wiring company, which has been a Ripple partner since 2018, has spread the word about getting 5 million euros from SVB—the U.K. branch of Silicon Valley Bank—to develop a real-time payments platform.

SVB is the bank subsidiary of SVB Financial Group. It is among the largest U.S. banks and helps fund startups—over 30,000 by now.

Now it has provided TransferGo with five million euros to develop and expand its own platform for real-time payments that will be used by SMEs, corporate customers and retail clients.

The target group of customers in particular for TransferGo is migrants who need a remittance system to wire funds home from the U.K. in a quick and secure manner and at a low price.

The global pandemic has proven to be a driver for further development of digital payments and the digital economy overall.

Partnership between TransferGo and Ripple

The two companies began their collaboration back in 2018 to enable Indian migrants to the U.K. to conduct remittances back home faster than before.

These days, using Ripple's technology, TransferGo can send funds from the U.K. to India cheaply and in only a matter of minutes.

The CEO of TransferGo, Daumantas Dvilinskas, admits that Ripple has given the company a competitive advantage in India among other remittance platforms.

Ripple seeks to fill a vacancy related to central bank digital currencies based on XRP Ledger.

The senior director of central bank engagement at Ripple is expected to do project work with central banks that are considering issuing their CBDC on XRP Ledger, build relationships with them and provide the necessary data to banks regarding XRPL in the context of a CBDC launch.

The successful candidate will also secure partnerships with banks and manage them to help them develop their projects. In addition, the candidate will cooperate with other departments and teams at Ripple for the same purpose.