Jed McCaleb Earned Billions of Dollars from His XRP Holdings, With Most of Them Coming After SEC Lawsuit: Details

Gamza Khanzadaev
Jed McCaleb has earned $3.1 billion and 708 BTC from his XRP sales in all 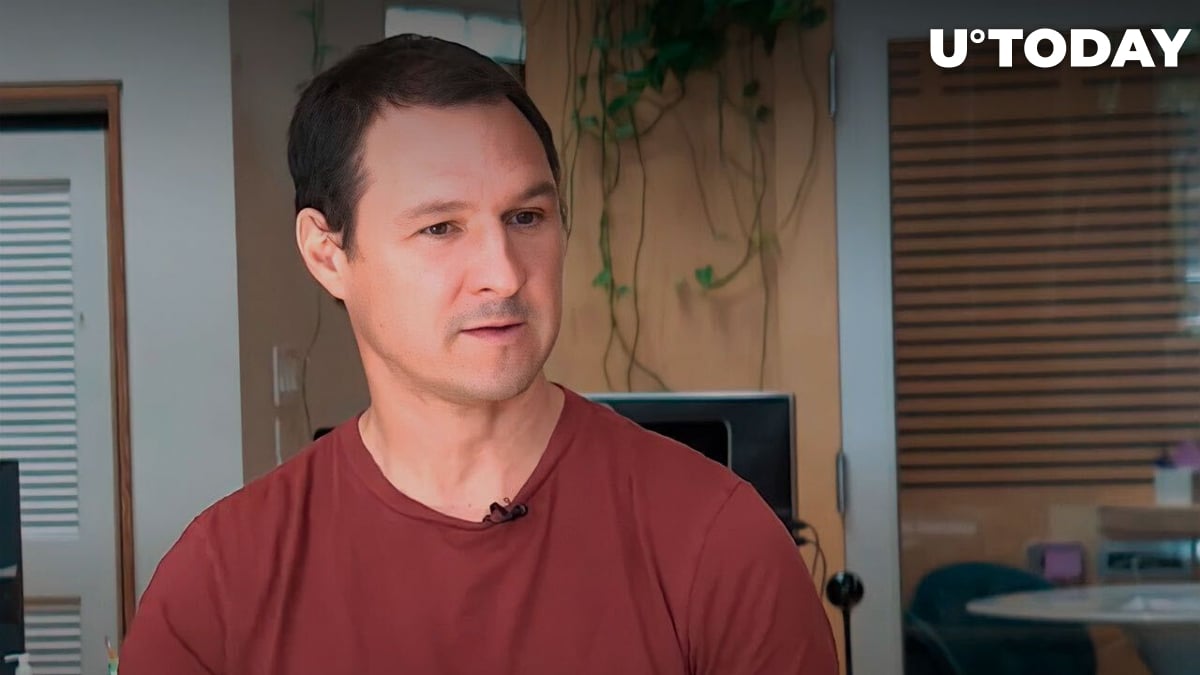 Well-known XRP enthusiast and founder of XRParcade, Leonidas, estimated that Jed McCaleb made $3.09 billion and 708 BTC from the sale of his position. Significantly, most of the sales, 80% or $2.56 billion, came after the SEC filed its case against Ripple.

XRP community is now free of "burden of McCaleb"

Former Ripple co-founder and CTO Jed McCaleb officially sold off all of his XRP holdings. That was the headline that greeted the XRP community this morning, along with the pleasant bonus of an 8% increase in the price of the token.

In the meantime, XRP historian Leonidas did his research and found that most of MaCaleb's sales of its huge XRP position came after the SEC's lawsuit against Ripple. Despite it being an open secret, the amount of money the former Ripple official made from XRP sales is quite impressive.

Now that Jed has finally sold the last of his XRP it has been estimated that he has earned a total of $3.09 billion and 708 BTC since 2014. Most of his sales occurred after the SEC lawsuit against Ripple, $2.562 billion was cashed out after the 22nd of December 2020. 🌮 pic.twitter.com/PvnoQJEtaz

Whether McCaleb's increase in XRP sales precisely after the SEC investigation began is an ugly move is an open question. What is more interesting is how much longer the sale would have taken and whether it would have ended at all if there had been no investigation.

The funny thing is that McCaleb sold XRP for BTC only at the beginning of the sale. Then, for some reason, McCaleb abandoned the idea. McCaleb's last Bitcoin transaction was on September 14, 2014, when the value of one BTC was still $400. Nevertheless, he still managed to get 708 BTC, which, if he did not sell them, now equals $15.5 million and gives him the right to appear among the ranks of whales with a position of 100 to 1,000 BTC.