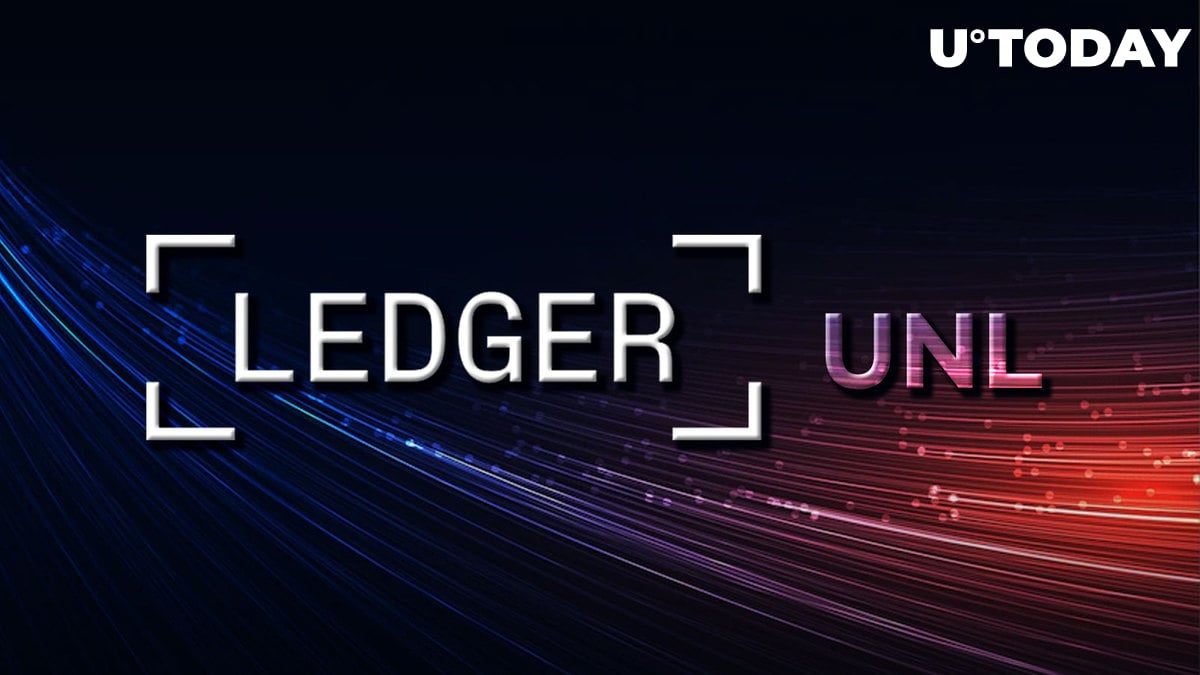 Here's who has becomes a new validator of XRP Ledger transactions - and how many Ripple-controlled entities are still participating in the process.

According to the official announcement shared by XRP Ledger Foundation, an Estonia-registered nonprofit that supports the XRPL ecosystem, the new Unique Node List (UNL) has been released with major updates.

We have updated our UNL. The changes are the addition of the @xspectar validator and removal of one @ripple validator. There was also a public key change of one Ripple validator. Operators and list providers are urged to read https://t.co/M7OAgXMEi4

First, it was decided to add a new validating entity to the list of default validators, xSPECTAR. This project proved itself an active and reliable member of XRPL's ecosystem:

The operators of this project have contributed to the overall infrastructure of the XRPL, including running a full history server. The validator has also maintained an excellent uptime prior to inclusion

Then, XRPL Foundation decided to remove two Ripple-controlled validators from the list while one new validator by Ripple was added.

That said, Ripple now controls 2 out of 35 validators, or less than 5.8% of its distributed computational power.

Representatives of XRPL Foundation highlighted that this update is in line with the policy of reduction of multiple validators by any entity.

As covered by U.Today previously, on Sept. 3, 2022,  Wo Jake, seasoned enthusiast of XRPL-based platform Evernode, stated that it achieved a significant decentralization level.

He added that the dUNL proposed by network enthusiasts can be adjusted: every network account can collaborate with a variety of validators.