Ripple Lawsuit: Two Things That May Impact Crypto Space in Near Future per Jeremy Hogan 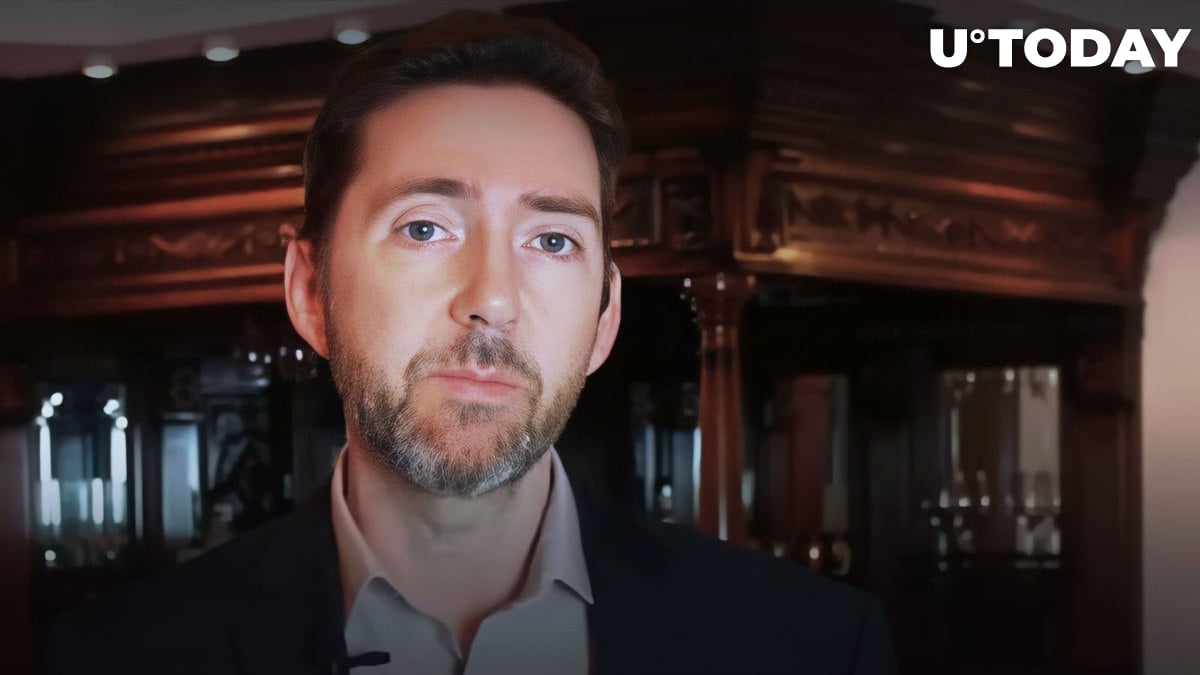 According to Attorney Jeremy Hogan, the filing of opening motions in the Ripple Summary Judgement and the upcoming decision in the LBRY case are two events that might continue to impact the crypto space for years to come. The opening motions for summary judgment have now been filed as indicated by defense lawyer James K. Filan.

This is a HUGE week in crypto law.

The Ripple summary judgment briefs will be filed today (although we won't see them until Monday) and a decision in the LBRY case is expected this week.

These two things will effect the entire space for years to come.

As reported by U.Today, Hogan took to Twitter earlier to highlight one key thing he hopes to see in the summary judgment briefings — "the extent Ripple makes the comparison between XRP and ETH." CryptoLaw founder John Deaton also indicated that an unfavorable ruling for the SEC in the LBRY case could facilitate a settlement in the Ripple case.

What public will see on September 19

Jeremy Hogan is also enthusiastic about the Sept. 19 date, as indicated in the parties' joint scheduling proposal on sealing issues relating to the upcoming summary judgment motions approved by District Judge Torres.

Hogan believes this would be the "end game," where the public will get to see (most of) the cards the parties are holding.

As expectations ramp up ahead of this date, James K. Filan has shared what the public might see on Monday, Sept. 19.

He stated in a thread of tweets that only the redacted versions of the briefs would be seen on Sept. 19. The actual declarations, exhibits and Rule 56.1 statements will be kept private and will only be released after a decision at the Omnibus Briefing regarding sealing.