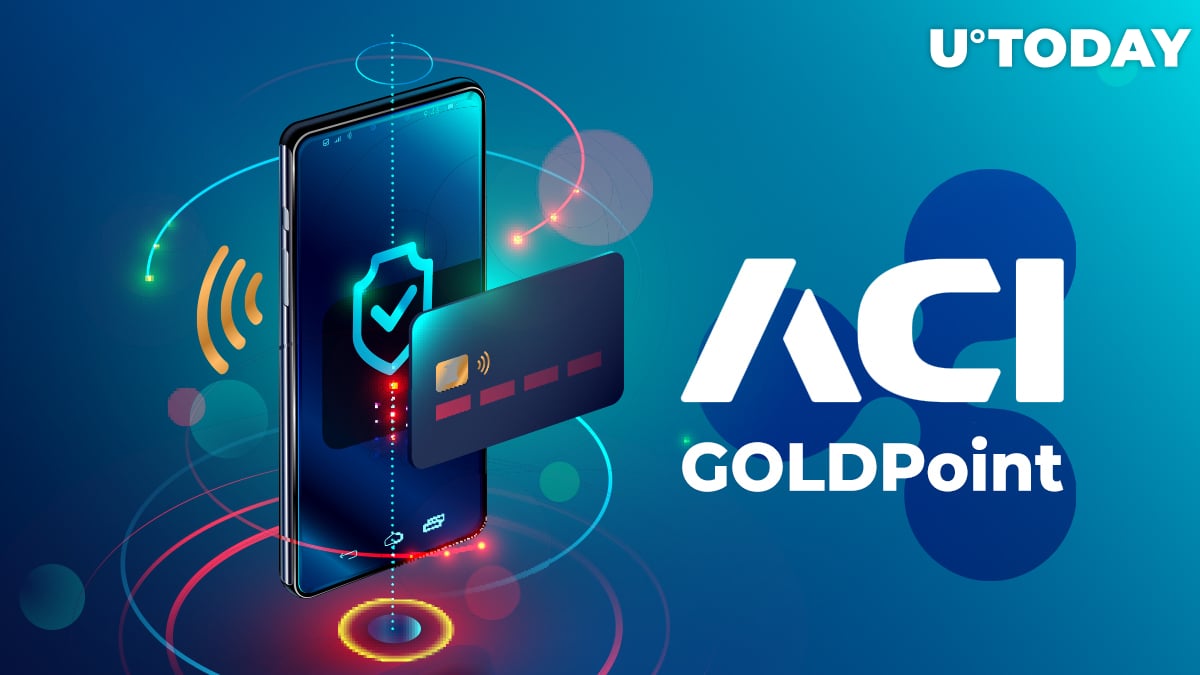 According to an article published by ACI Worldwide, it has forged a partnership deal with GOLDPoint Systems.

ACI and @GOLDPointSystem to facilitate debit card loan #payments and #disbursement of loan proceeds for #lenders through the integration of the ACI Speedpay solution into the GOLDPoint platform:https://t.co/97bIkN7rwT pic.twitter.com/SYkATm4ecG

GOLDPoint Systems is a loan management software firm that offers a wide range of tools to companies providing installment and specialty loans. By integrating ACI Speedway into its platform, GOLDPoint Systems will offer its customers more services and opportunities.

Right now, the article says, there is a sharp increase for processing real-time payments via bank cards among GOLDPoint’s customers and the company needed a reliable partner.

Improving all the payment channels

With the integration of ACI Speedpay into GOLDPoint’s platform, the lenders will be able to get seamless access to fast settlements via debit cards and real-time posting.

GOLDPoint expects the new software solution to offer substantial cost savings for lenders and to make the lending process convenient for their clients, according to the company CEO Jeff Collinsworth.

He also stated that after their partnership with ACI began, they were able to upgrade all payment channels, including receiving bills and payment conducting, thus making an unmatched offer to their customers.