Alex Dovbnya
MoneyGram is still running at a loss, but Ripple might help the company to revive its luster 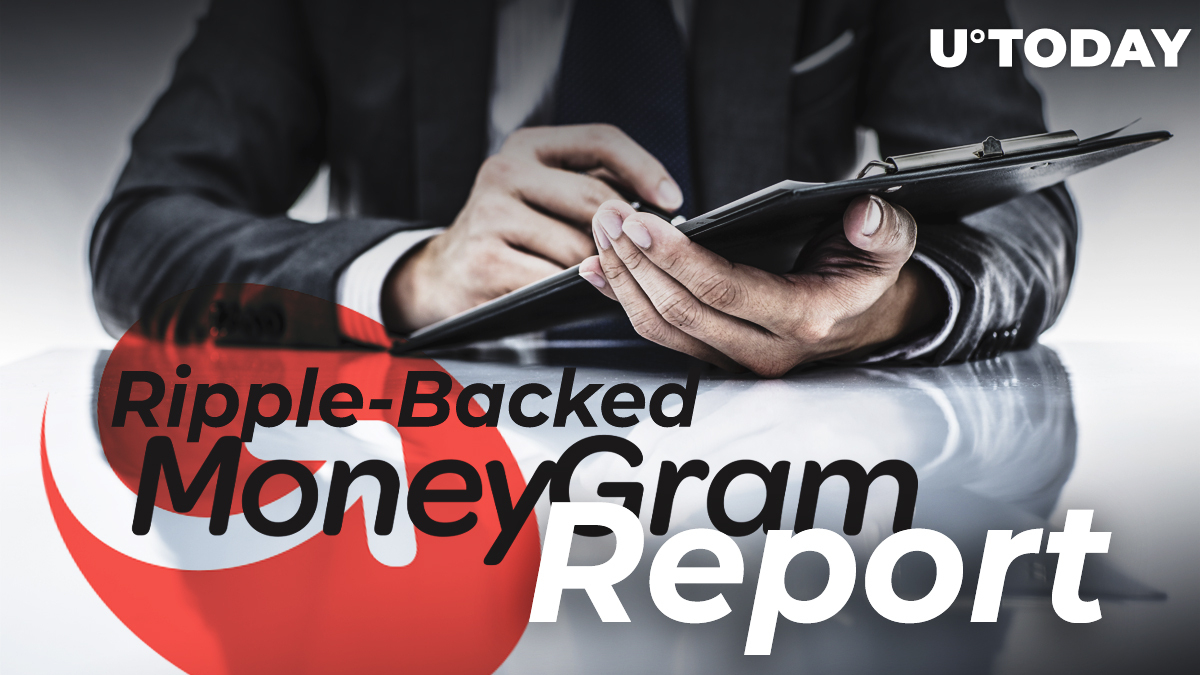 International money transfer giant MoneyGram has unveiled its Q3 earnings report where the company highlights its partnership with Ripple. MoneyGram became the first company of its kind to utilize Blockchain at scale.

"Our third quarter results reflect the continued transformation of our business as we increasingly focus on customer experience improvements, cross-border digital growth and industry-leading innovation through our strategic partnership with Ripple," said Alex Holmes Chairman and CEO.

In its Q2 report, Holmes confirmed that it will utilize XRP for conducting cross-border payments as a result of the partnership.

Related
Ripple Opens New Office in the Heart of Washington, DC, to Educate US Lawmakers
As reported by U.Today, Ripple acquired a hefty $30 mln stake in MoneyGram back in July, which was seen as a major turnaround for both companies. The deal was initially signed for two years. MoneyGram shares almost doubled in value following the announcement, breathing a new life into the struggling business.

Meanwhile, XRP/MXN volumes on the Mexico-based Bitso exchange experienced a substantial increase around the same time MoneyGram started using XRP in the country.

Related
Ripple to Increase Collaboration with US Financial Regulators
With that being said, MoneyGram is yet to become profitable. The Dallas-based company reported a net loss of $7.7 mln in the third quarter. At the time of writing, MoneyGram International, Inc. (NASDAQ:MGI) is down by almost seven percent in just one day.

However, if to consider the disruptive potential of Blockchain and Ripple, it might finally find a path to profitability with its massive bet on XRP.
#Ripple News