Yuri Molchan
In its Q4 2020 XRP markets report, Ripple blockchain giant revealed that it had doubled the OTC sales of its native XRP token to market participants 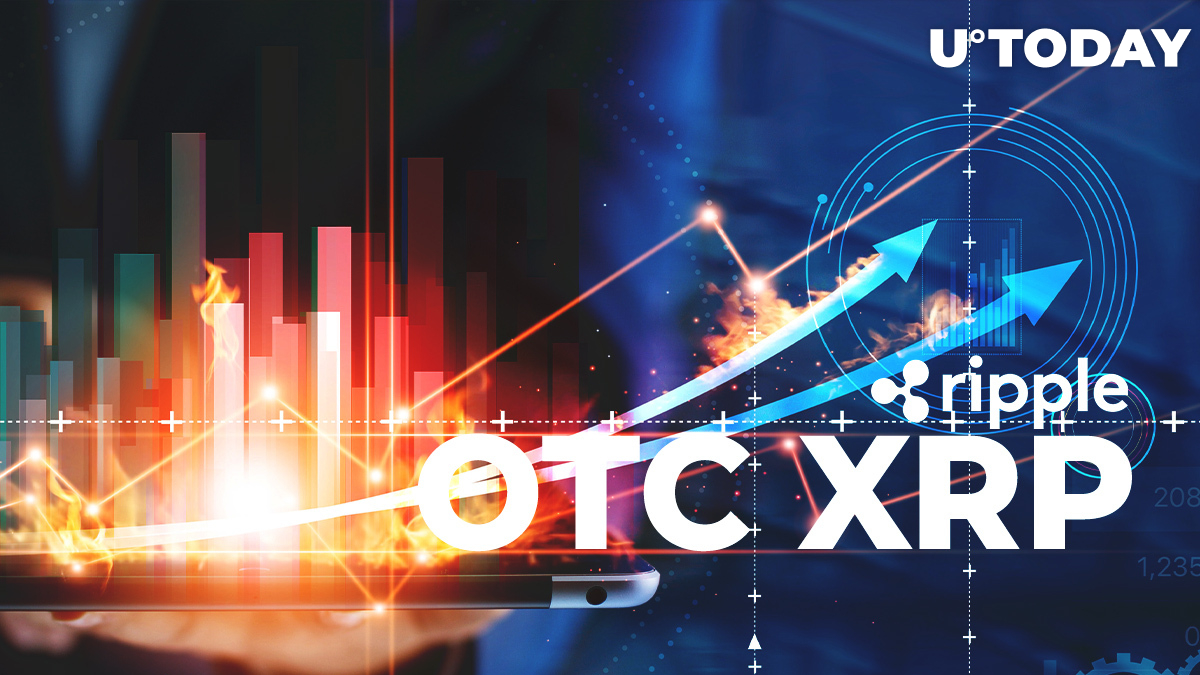 Ripple fintech decacorn has published its quarterly XRP markets report for Q4 2020. Among other facts, this document mentions that in quarter 4, Ripple doubled its OTC sales of XRP to market participants to sustain XRP liquidity.

According to the report, these sales and leases are performed by the company as part of providing certain Ripple partners and members of RippleNet with XRP liquidity, so that they can improve their ODL operations.

The report also reveals that after the US SEC announced its legal action against Ripple and two of its CEOs, Brad Garlinghouse, and a cofounder and former CEO Chris Larsen, multiple platforms started taking some sort of restrictive measures against XRP.

The did not delist it but suspended trading XRP pairs. Among them are such crypto exchanges as Bitstamp, Coinbase, Kraken, etc, as well as Grayscale, which shut down their Grayscale XRP Trust.

However, Coinbase customers can still use their XRP wallets for storing the coin or withdrawing it to other platforms or wallets.

Overall, the report speaks about thirty-three such companies.

Related
Elon Musk’s Twitter Poll Offers Choice – Is It DOGE or All Other Crypto Combined?

Every first day of a month, Ripple releases one billion XRP tokens from its escrow wallet to use part of that money for sales or covering its operational expenses.

However, around eighty percent of that is usually locked back afterwards. In Q4 2020, according to the report, Ripple locked back in escrow 2.6 billion XRP.