SOL Price up 8% After Major Solana Update Is Provided 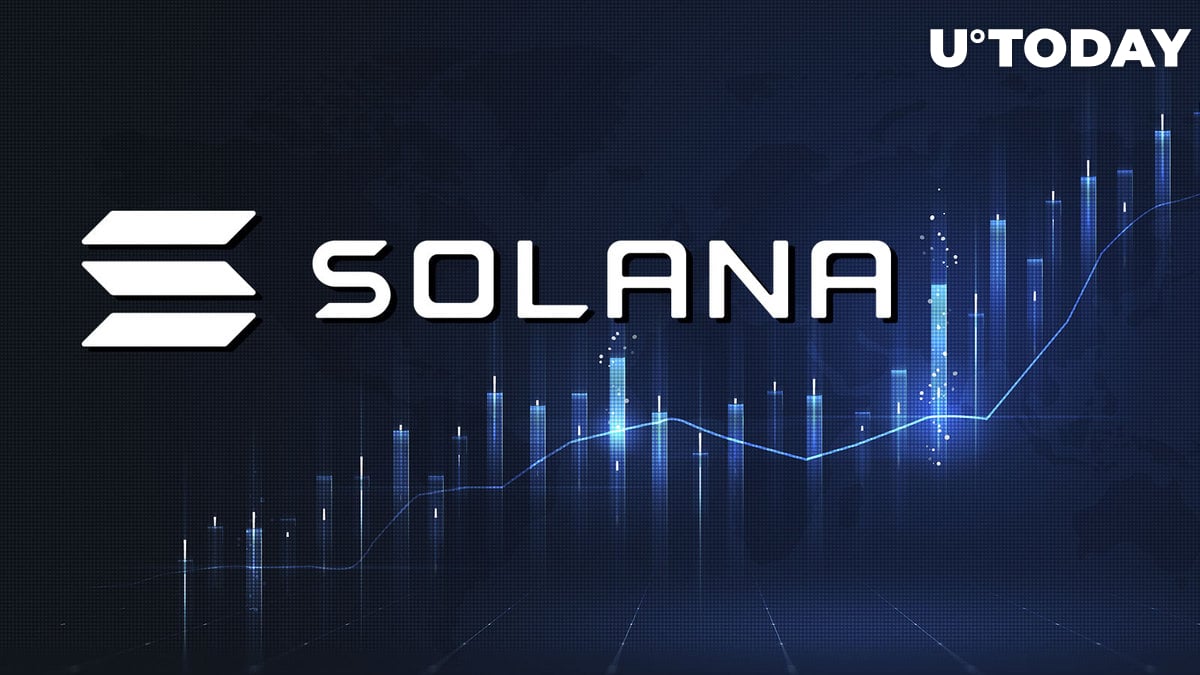 Solana Foundation has provided an update on the tens of millions of SOL to be unlocked today. Thus, according to the explanations provided, out of the 29 million SOLs unlocked, representing 5.4% of the total token offering, 28.5 million are resent to staking and will be unlocked at a later date.

According to the source, the situation is solely due to a ban on cryptocurrency-related activities by cloud service provider Hetzner. At the same time, Solana announced a partnership with Google Cloud, which launched a validator for blockchain.

On the back of the latest news, SOL, which had fallen 56% since the beginning of the week, rebounded by 8% in one moment, also fueled by a marketwide correction.

However, SOL remains under great pressure as a result of the collapse of one of the largest holders of the token, the FTX exchange. As reported by U.Today, Alameda Research, affiliated with FTX, held SOL worth the equivalent of $1.2 billion on its balance sheet. Anatoly Yakovenko, co-founder of Solana, only commented on the situation to say that Solana Labs had no assets on FTX.

Despite the dramatic situation with FTX and the negative sentiment around Solana, the blockchain team today revealed the latest achievements. According to the report, developer and network activity is on the rise, NFTs had a turnover of $3.6 billion, $1 billion was allocated to fund projects and Saga phones are due to start shipping in the first quarter of 2023.