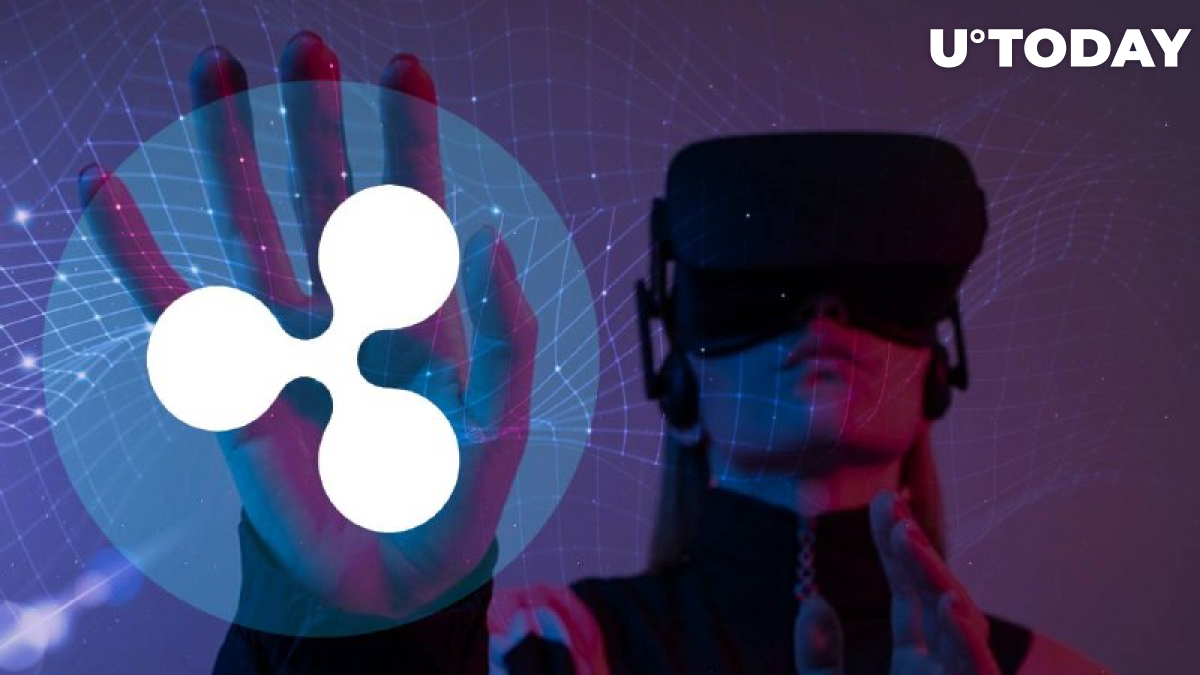 Ripple, a well-known developer of corporate crypto and blockchain solutions, in cooperation with FLUF World, a global creative community and NFT collectibles ecosystem, announces the launch of a decentralized blockchain network, the Root Network. The network is being created to bring to life "The Open Metaverse," which will aggregate multiple NFT collections with over 195,000 different items and over 340,000 transactions.

1) Today #FLUFWorld is excited to announce an unprecedented partnership with @Ripple to bring the #OpenMetaverse to life via The Root Network! Here's how Ripple and the XRP Ledger (XRPL) will open up a world of possibility for our blockchain and communities 🧵👇 pic.twitter.com/SptyKeu9qQ

According to the statement made by the developers of "The Open Metaverse," they felt that they would not find a better foundation for building such a complex structure than the XRP Ledger and decided to build the Root Network on exactly that blockchain.

Revealing details around "The Open Metaverse" itself, it has been stated that it will be seamless and interoperable. According to the official website of the project, the metaworld stands on two main principles:

When explaining the need for a whole separate network for the future Metaverse, FLUF World developers said that they proceeded from the desire to give every creator access to the usual smart contracts functionality without having to write or implement contracts themselves, also noting that code previously written to work on the Ethereum blockchain can run on the Root Network through the Ethereum Virtual Machine (EVM).

The Root Network will also support bridges to XRPL and ETH networks, which will make it possible to connect them to the two largest web3 communities. It is also worth mentioning that XRP was chosen to be used as the underlying asset to pay for gas on The Root Network's multi-token network.