218 Million XRP Wired by Anon Wallets and These Two Exchanges as XRP Is up 3.55% 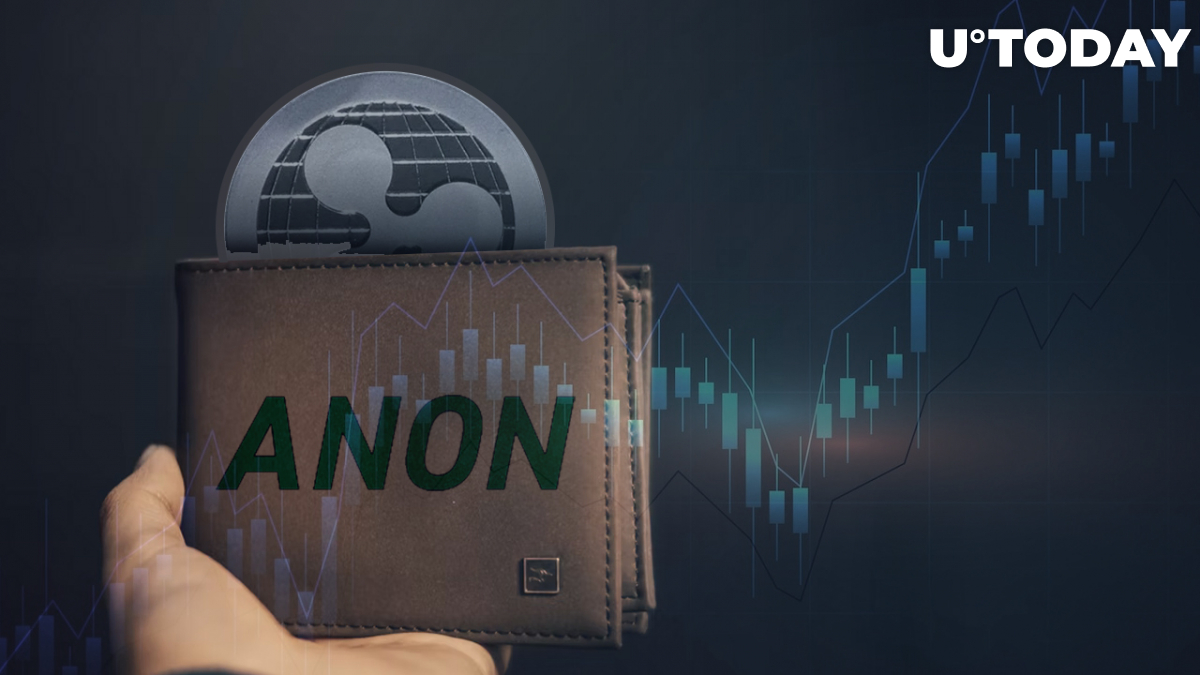 Whale Alert shows that XRP was moved between addresses that it tagged as "unknown" and crypto exchanges Bitso and Bitstamp. Both provide their platforms for Ripple's ODL service that uses XRP for fast and low cost transnational payments and remittances.

Related
Peter Schiff Agrees with Michael Saylor That Bitcoin Is on Sale, But There's a Catch

However, data provided by analytics website Bithomp shows that the "unknown wallets" belonged to the Bittrex and BitGo exchanges.

Besides, Bitso exchange, based in Mexico, transferred 60,000,000 XRP between its own wallets.