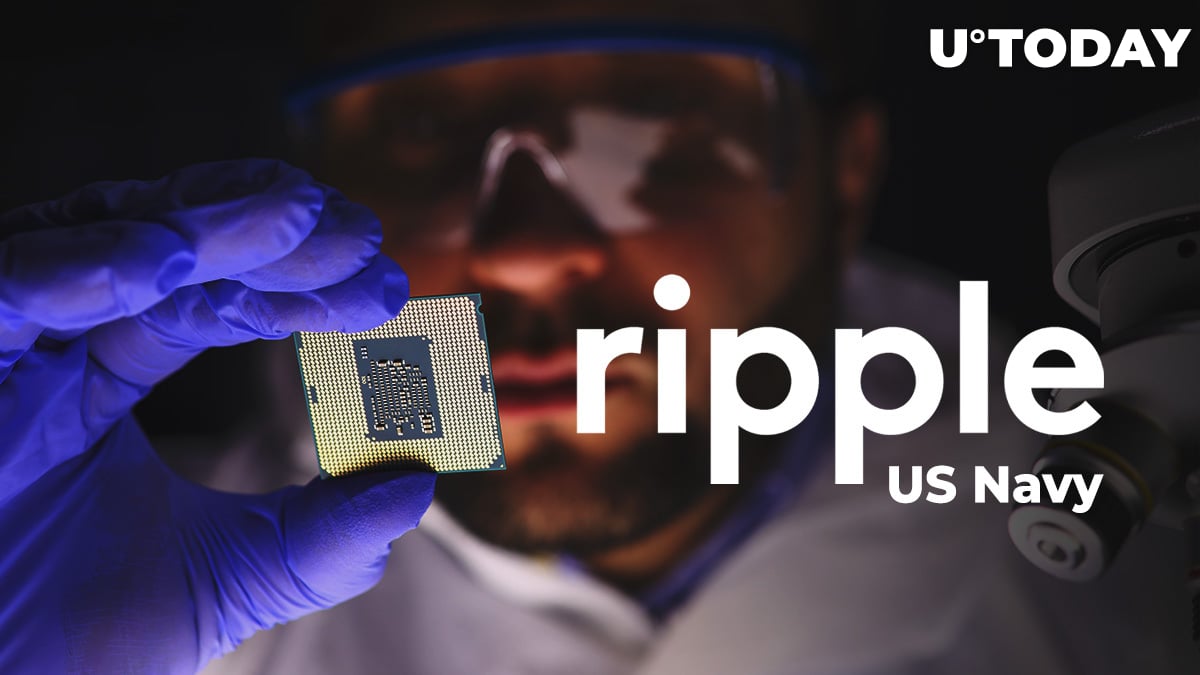 Libertarians from the crypto sphere have accused the San-Francisco-based blockchain unicorn of being heavily centralized and slammed it for collaborating with banks. However, now they may have another reason to steer clear of Ripple and its XRP currency.

In an interview, Catherine Austin Fitts stated that a year ago the US Navy hired a Danish tech company to develop an implantable microchip and make it compatible with the Ripple blockchain.

Catherine Austin Fitts is the President of Solari, Inc, publisher of the Solar Report and a managing member of Solari Investment Advisory Services, LLC.

Implantable chips to integrate with Ripple

On his Twitter page, crypto investor Kevin Cage has shared a video received from @xrp_stuart. In it, Catherine Austin Fitts speaks of a Danish tech firm, without sharing its name, saying that a year ago she accessed data regarding the US Navy paying that firm to create an implantable microchip compatible with the Ripple chain.

In that video, Catherine Austin Fitts does not share any specific details and does not say whether this story has had any development. She did say though that she had extensive experience in doing business in Denmark, so the information from her can be trusted.

This video is very negative for #Ripple first then #XRP ethically. $Crypto was supposed to free us not to enslave humanity. https://t.co/rlvDm2fDyc

“They had one of the tech firms in Denmark [which] was being paid by the US Navy to come up with a chip that could be implanted in the human body that could integrate with Ripple.”

“Ripple is crypto and it’s the one that’s gotten a lot of promotion from the American establishment in my experience, just my impression”.

In one of her recent tweets, Ms. Fitts also spoke of a Danish tech firm and Ripple.

Ah, lovely. Does this have any relation to the one the US Navy had a Danish tech firm making to work with Ripple #XRP? https://t.co/faGehahG4c

Twitter users who commented on this video do not seem to take it seriously. Although they state clearly that they are not going to be chipped. 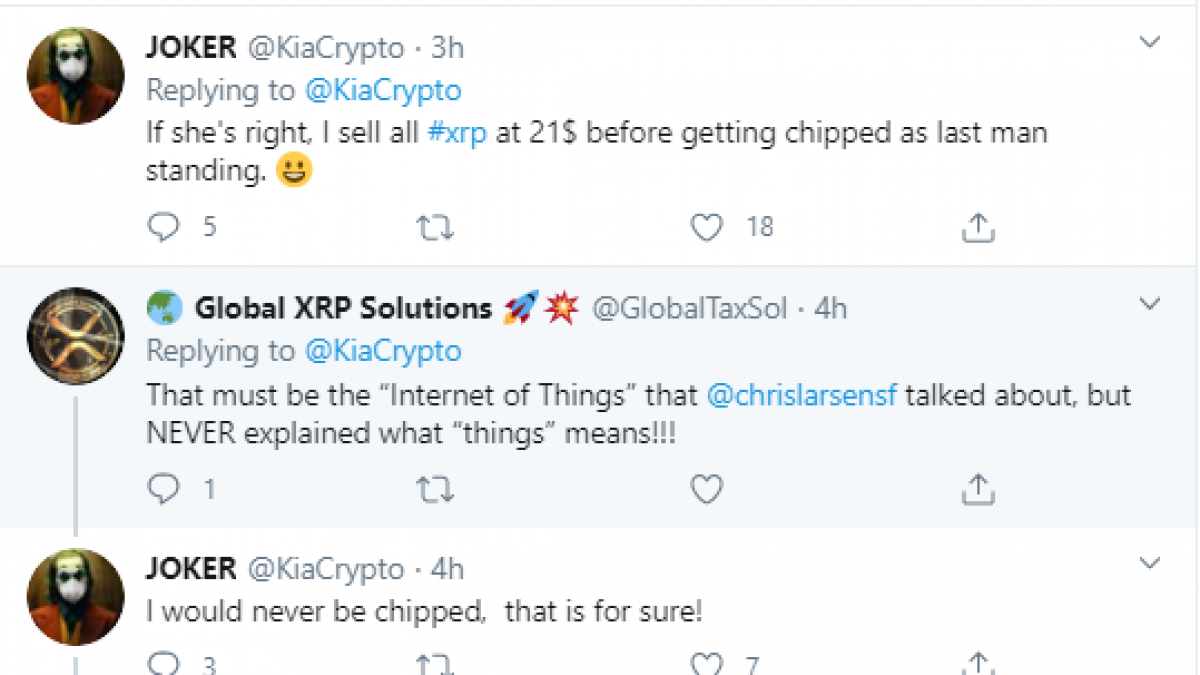 Still, Twitter user 'JOKER', who often posts XRP charts, and who retweeted the video, pointed out that this clip gives Ripple, XRP and the whole crypto sphere a bad name.

“This video is very negative for #Ripple first then #XRP ethically. $Crypto was supposed to free us not to enslave humanity."

Another user stated that Ms. Fitts did not say anything about forcing those chips into people.

well, she didnt say forcibly inserting chips. The military has been seeking secure messaging to make battle communications safer. Using a chip implant with blockchain they would know forensically if there were data breaches. possibly voluntary and temporary to have a chip implant