Yuri Molchan
Almost 70 Mln XRP has been moved by the efforts of Ripple, its largest ODL-based platform and the major Korean digital exchange Bithumb 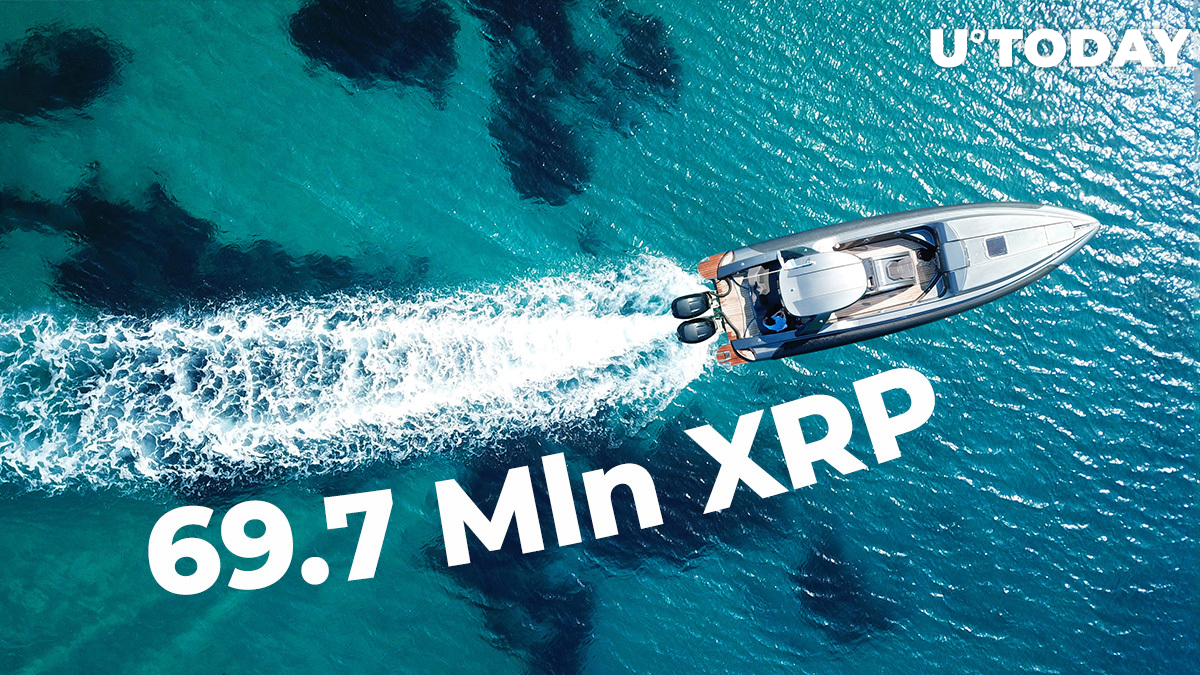 Among the owners of those addresses was the San-Francisco-based blockchain heavyweight Ripple and Bitso – Ripple’s partner working with its ODL remittance product with the largest volume of funds wired.

Ripple and its partner move juicy lumps of XRP

XRPL Monitor has detected a transaction made from a Ripple wallet bearing 11.747 mln XRP to a multi-signature wallet that also belongs to the company.

A few hours later, two consecutive transactions were made by the Ripple-backed Mexican exchange Bitso.

This platform is currently the largest On-Demand Liquidity (ODL) remittance corridor working with the XRP/MXN pair set up by another of Ripple’s partners – the remittance behemoth MoneyGram.

The rest of the gargantuan amount was wired by the major Korean platform Bithumb – 44.1 mln XRP. That is $8,618,841 in traditional fiat USD.

Over the past few days, Tether’s stablecoin USDT has pushed Ripple’s XRP from its top-three position twice on CoinMarketCap.

After the second time, USDT managed to hold its position, with XRP remaining in the fourth position. The difference between Tether and XRP’s market caps, at the moment, is slightly under $200 mln.

As earlier reported by U.Today, Ripple’s major partner MoneyGram, which utilizes Ripple’s ODL (and two tranches of Ripple investments in 2019), has struck a partnership with the global cab giant Uber.