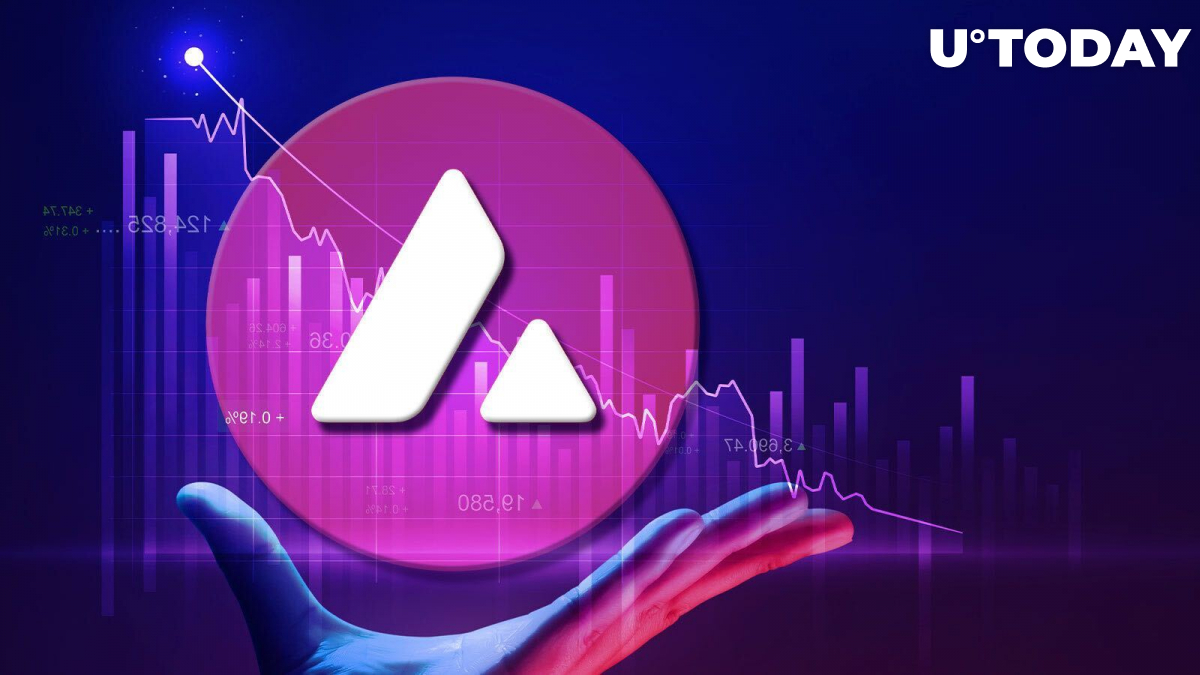 CryptoLeaks published an article saying that Ava Labs, the crypto start-up developer of Avalanche (AVAX), initiated attacks on competitors such as Solana and Binance in order to smear them and stifle their development.

After the publication of the investigation on Saturday, Aug. 26, AVAX quotes began to decline, losing 20% in two days. The decline continues to take place today too, when AVAX is trading at -3.4% against the market.

The attack, according to the article, was executed by the law firm Roche Freedman, which received 1% of the AVAX tokens of Ava Labs holdings as payment. For this fee, a law firm employee looked for loopholes in U.S. financial law and stampeded out lawsuits against Ava Labs' competitors. In this way, the legal "Discovery" method was used in many ways, giving attackers access to confidential information of Ava Labs rivals.

Founder and CEO of Ava Labs Emin Gün Sirer responded to the investigation today with a tweet stating that Avalanche would never participate in such an unethical and illegal campaign.

How could anyone believe something so ridiculous as the conspiracy theory nonsense on Cryptoleaks? We would never engage in the unlawful, unethical and just plain wrong behavior claimed in these self-serving videos and inflammatory article. Our tech & team speak for themselves.

The founder of Binance, CZ, also spoke out a bit earlier with the opinion that the videos in the investigation look plausible, but he is not sure if it is true. The tweet was then deleted.

In addition, there is a belief in the crypto space that the CryptoLeaks site may be engaged by Dfinity, the developer of Internet Computer (ICP). This suspicion is caused by the fact that the first two investigations on the site concern ICP itself, which is also mentioned in the investigation against AVAX.