Arman Shirinyan
Major order appeared on Chinese cryptocurrency exchange, but traders have not noticed it 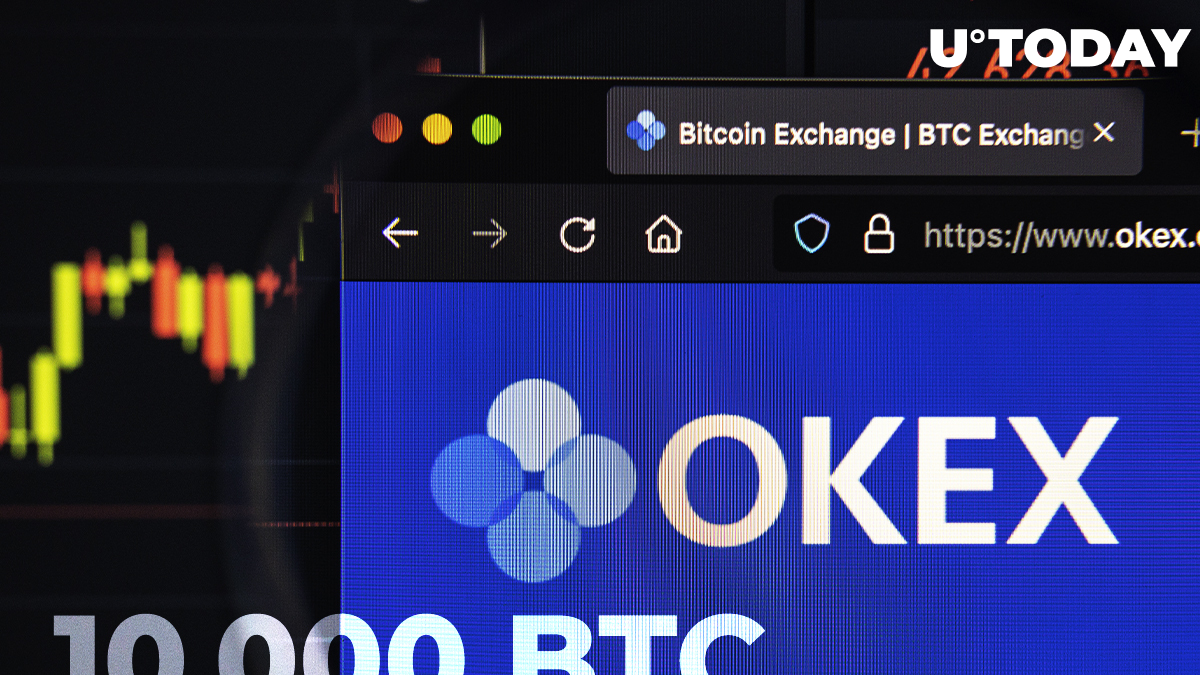 According to the latest data from TradingView, a major trading volume spike has appeared on the BTC/USDT trading pair on OKEx. According to Colin Wu, the spike in volume has appeared due to the order fulfillment on the exchange.

Since the effect from the sell order has not appeared on the chart, it was most likely "eaten" by the buying power on the market.

Once large orders like that are realized, traders would usually see a significant wick inside of a daily candle. The main conclusion that traders make of a stable price action picture is that the current trend is moving with strong support and high liquidity underneath it.

According to different sources, the number of Bitcoins moved through exchange orders is far greater than 10,000 and actually remains at 14,000. The USD value of such orders would sit at $610 and $854 million, respectively.