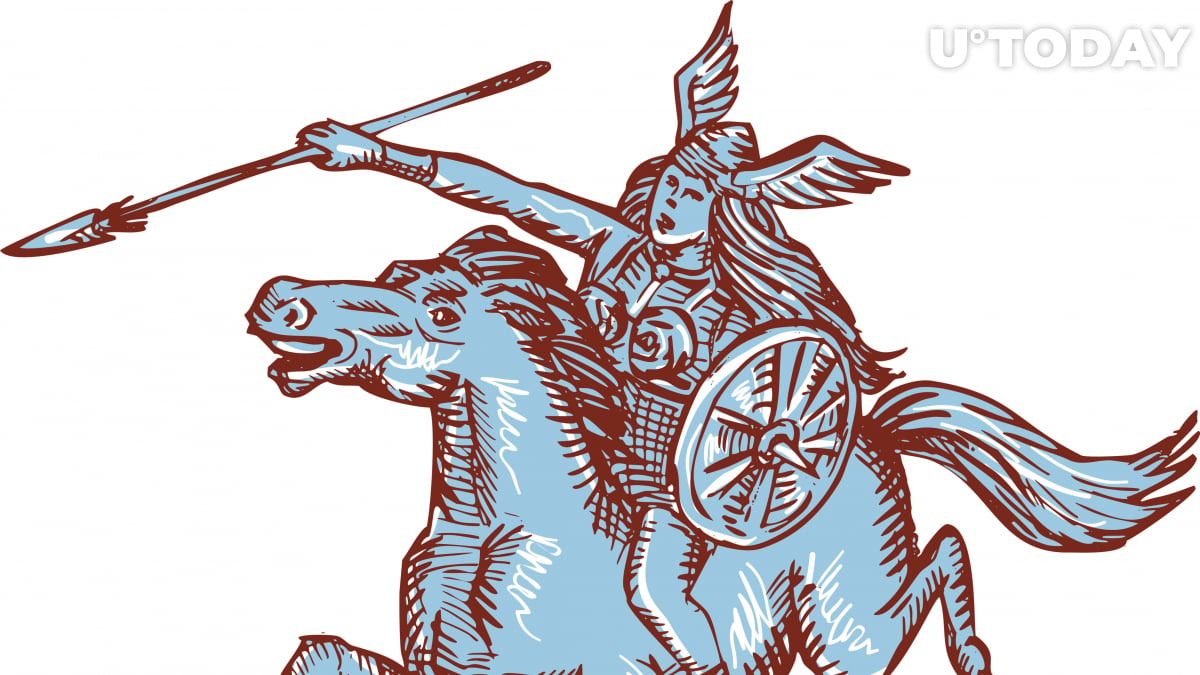 Cryptocurrency money manager Valkyrie Digital Assets has changed the ticker of its Bitcoin futures exchange-traded fund from “BTF” to “BTFD.”

OMG, it looks like Valkyrie changed their ticker to $BTFD, they must of have listened to Twitter bc that was like all over my replies every time we talked about $BTF. Talk about an instant classic. pic.twitter.com/aMcfOKnu91

The slang acronym, which stands for “buy the f*****g dip,” has been overused in the crypto space by proponents who encourage others to purchase more crypto during market corrections.

For instance, when MicroStrategy CEO Michael Saylor announced another $10 million buy in May, Blockstream CEO Adam Back commented that the former was sure to “BTFD.”

See I told youse @michael_saylor was sure to be BTFD. https://t.co/aKxSZF12Zf

For Bitcoiners, a dip is not just a reminder to stack more sats: it’s their mentality and way of life.

Related
Grayscale Officially Confirms Plan to File Application for Spot Bitcoin ETF
Hence, many praised Valkyrie for the marketing move that will make it stand out among a slew of competitors.

As reported by U.Today, ProShares will launch the very first Bitcoin futures ETF this Tuesday.

Analysts expect that Valkyrie’s Bitcoin (BTC) futures-based ETF will also go live by the end of this week.
#Bitcoin News