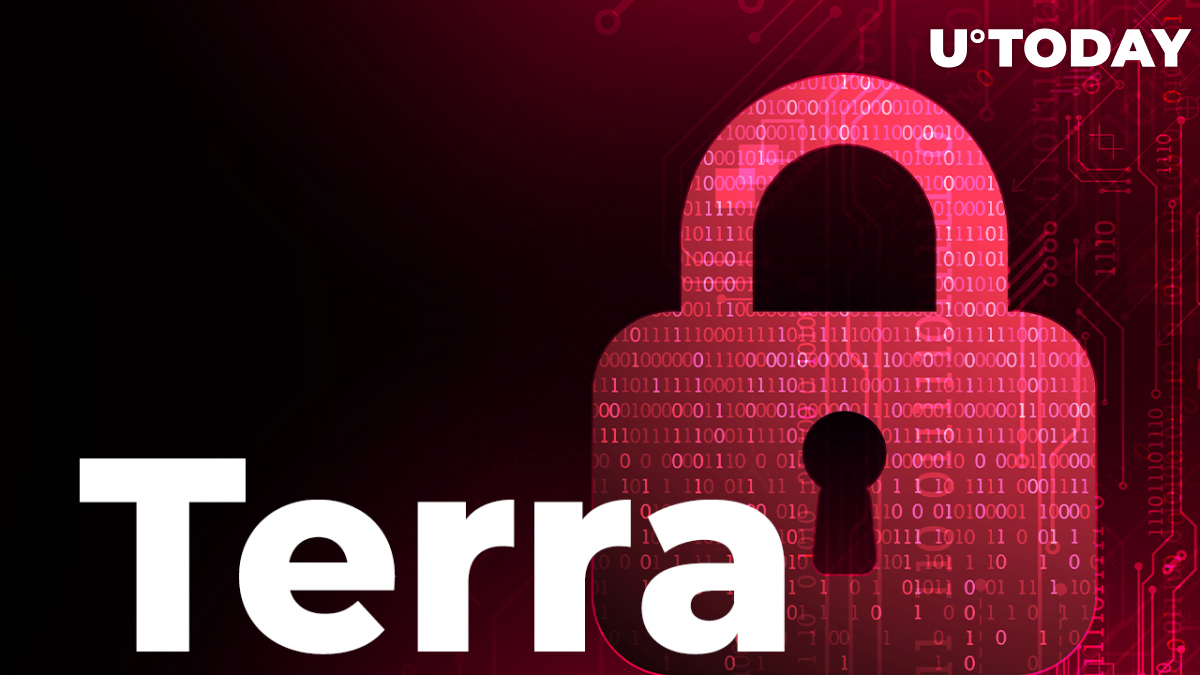 The new version of the Terra network announced by its co-founder Do Kwon will most likely go live as most validators and users within the ecosystem are voting in favor of it, but thanks to the decentralized nature of the cryptocurrency industry, some DeFi platforms might disagree with the vision of Terra's founder.

According to the official voting page on research.lido.fi, the community of the DeFi platform is not sure whether to support or deny the new version of the blockchain. As the "essential dApp," Lido will have to share the network's equity and commit to the reboot by May 25.

Related
Terra Network Will Be Reborn, According to Official Voting

Lido on Terra had real success by attracting more than $10 billion in the total value of funds locked prior to the crash. Lido's launch on Terra was the second biggest implementation of the platform after Ethereum, which offered a significantly larger market capitalization and a number of active users.

Developers behind Lido's Terra version deeply understand all of the processes and relations with the core team of the DeFi platform. If Lido decides to launch on the second version of the Terra blockchain, there should not be any problems with migration.

Because of the risk of receiving a worthless token after deploying Lido's smart contract on the new chain, developers are not sure if they should drop the main version and migrate to "Terra Reborn."

Recently, the co-founder of Terra Foundation, which was in the center of a scandal after the crash of UST and LUNA, offered a new solution for the ecosystem, which includes a fork of the existing network without the algorithmic stablecoin behind it.