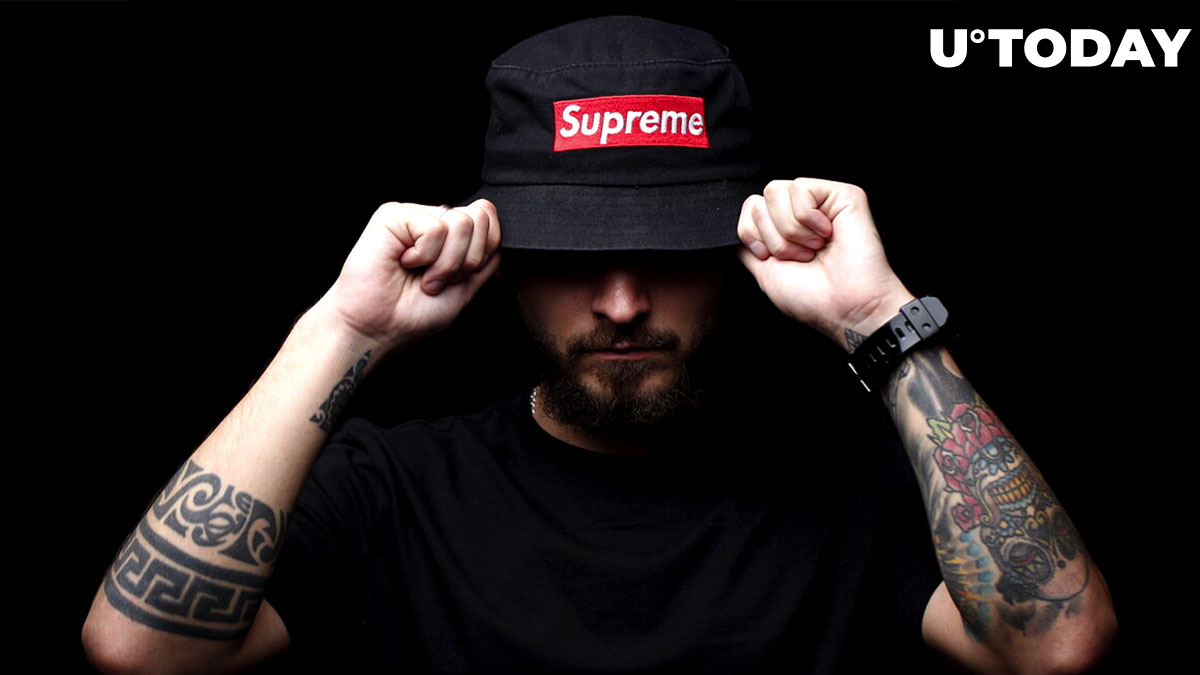 In a recent interview, a co-founder of the Russian-based decentralized project Prizm, Dmitry Efremov, told U.Today a story about his colleague, lead developer Yuri Mayorov.

On his way to the airport, Yuri was kidnapped by thugs who stole 300 BTC and $22,000 from him, but he made it back to Prizm alive.

Russian mafia was after the Prizm source code

It happened in 2018. At that time, Yuri Mayorov was the only Prizm team member who was, more or less, a public figure. He was on his way to the airport to fly to India when four thugs attacked him, beat him and threw the programmer into their Mercedes.

The thugs kept him in their car, trying to get the Prizm source code from him.

Efremov stated in the interview that the thugs went as far as torturing his colleague in order to get at the Prizm files. However, they failed. They eventually realized that he wouldn't carry these files around in his laptop.

Getting Bitcoin instead of Prizm code

They let Mayorov go. However, they took a million and a half rubles (approximately $22,000) from him that was a part of the project's cash. Apart from that, they kept his laptop. The laptop was connected to the Prizm team’s wallet, which contained 300 BTC.

The thugs that kidnapped him still haven't been found, though the police started investigating the case and mainstream Russian mass media began covering it.

The whole story does sound like a Hollywood action movie, Dmitry Efremov admitted.

Related
“Absolute Decentralization is not a Myth” - Interview With Dmitry Efremov on Russian Gangsters, Future of Crypto, and Design

Working for Prizm is now safe, but...

Commenting on the situation that happened in 2018 with Yuri Majorov, Prizm co-founder Dmitry Efremov said that things have become much safer since then.

The Prizm technology has been patented and the team is gradually going to reveal itself and the project to the global community.

However, Dmitry admitted that if he had had access to the Prizm source code, he would not have given an interview with U.Today or any other media.