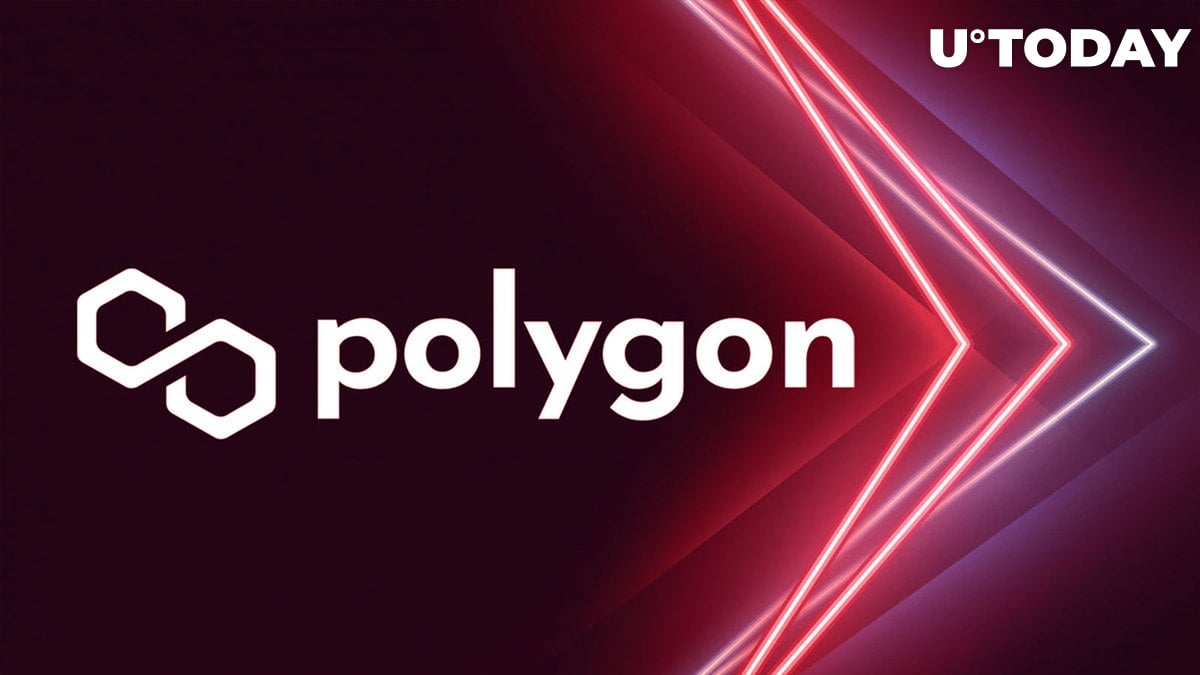 Polygon has received over 130M more in funding than Solana

do with this information what you will pic.twitter.com/ZOG6vs63hR

Polygon (MATIC) looks more centralized than Solana (SOL) for Mumtaz as its validator group is smaller than that of competitors. This allegedly allows its core team to stop the blockchain at any time.

Besides that, the Helius CEO recalled a tweet from Polygon's investment head, who announced that over $500 million was invested by Polygon (MATIC) in Web3 start-ups.

Finally, he recalled a 2021 tweet by a DeFi developer about the fact that Polygon (MATIC) activated its close-source hard fork while informing no one.

Sandeep Nailwal, co-founder of Polygon, decided to address these accusations. He highlighted that such massive interest in Polygon (MATIC) should not be attributed to alleged money injections by its team:

The truth is all brands want to build on Ethereum and not on half-baked L1s. Polygon is just a medium for them to access Ethereum.

He recalled Polygon's Reddit partnership to highlight that it is totally impossible to stimulate the world's top social media platform to use something as a technical basis by funding support.

Then, he mentioned repeated Solana outages that made the network unusable in 2021-2022. As covered by U.Today previously, the network was restarted by its team a couple of times.

Mr. Nailwal also provided the calculations to prove that Polygon (MATIC) is less dependent on VC support that Solana (SOL) is. Finally, he mentioned 50+ projects from the Solana (SOL) ecosystem that "pinged" Polygon (MATIC) devs to seek support for migration to its blockchain.

As covered by U.Today previously, in May 2022, Sandeep Nailwal labeled Avalanche (AVAX) "a complete failure" and slammed Avalanche's subnets concept.