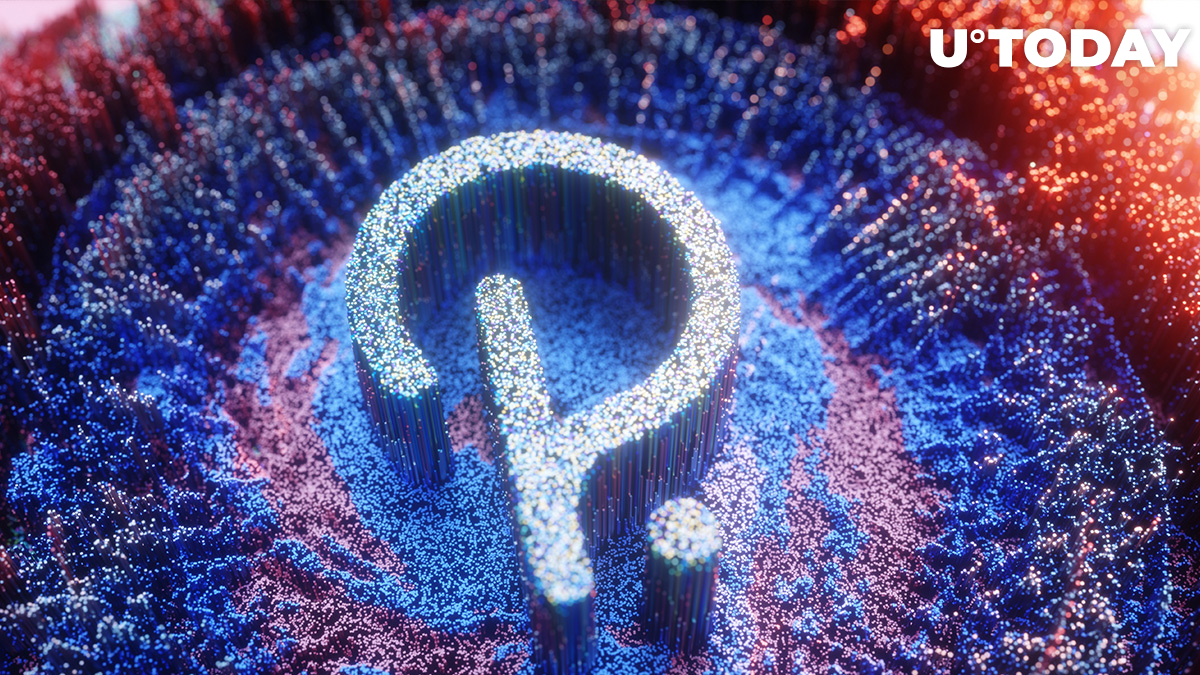 This TradingView chart demonstrates that within 12 hours, the top-nine digital currency Polkadot surged by 20 percent, jumping from $21 to $26 on the morning of June 15.

This massive growth took place as the flagship cryptocurrency Bitcoin finally recovered to the $40,000 price mark for the first time in nearly two weeks.

Santiment analytics team, commenting on this massive rise of DOT, stated that the coin has been going up thanks to the recent activity of DOT developers.

Another factor that has likely stimulated the coin’s surge is DOT being listed on the leading US platform Coinbase Pro.

Trading will kick off around 9 a.m. PT on Wednesday, June 17. DOT deposits have been available since Monday.

Chinese journalist Colin Wu, who covers the blockchain and crypto industry, also tweeted that on June 19, the Polkadot team plans to unlock 5.5507 million of DOT.