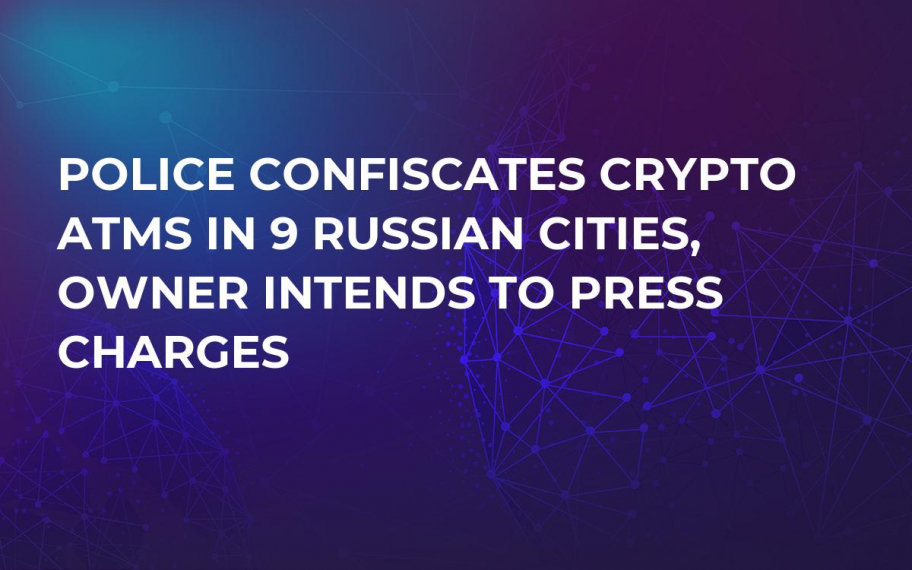 Local police officials have, reportedly, seized a minimum of 22 Bitcoin terminals set up in stores and cafes across Russia. The terminals belong to the Bbfpro startup – it runs BTC ATMs around the whole Russian Federation. Bbfpro is currently cooperating with the Digital Rights Center that provides legal help to Blockchain and crypto companies.

The ATMs were seized with no prior warning

Managers of Bbfpro assure that no warning from the authorities had been made, the police simply came in and took the terminals away. The investigation that was initiated is to go on for at least half-a-year and the Bitcoin terminals will remain at the authorities’ disposal until the case is over. One of the police officers said that the initiators of the operation are the Central Bank of Russia (Sberbank) and the Prosecutor’s General Office.

At Sberbank they refused to comment on the situation, just mentioned that the institution keeps struggling against illegal actions in the financial market. He also stated that electronic currencies are often used for criminal purposes, such as tax avoidance, money laundering and financing terrorists. 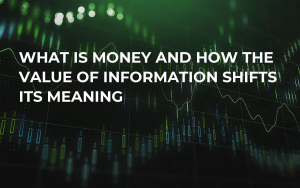 Bbfpro to defend their ATMs in court

A representative of the Digital Rights Center stated that there are no laws in Russia now that forbid buying virtual coins. He also mentioned that Bbfpro follows all legal rules and pays taxes. It even verifies the identity of those who use the ATMs to buy crypto, even though there is no obligatory requirement to do that.

The lawyer says the company is suffering losses due to the ATMs seizure and that it intends to appeal against the actions that were performed during the operation initiated by the financial regulator. 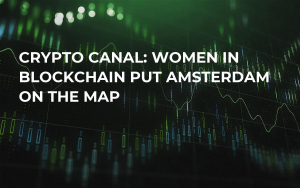