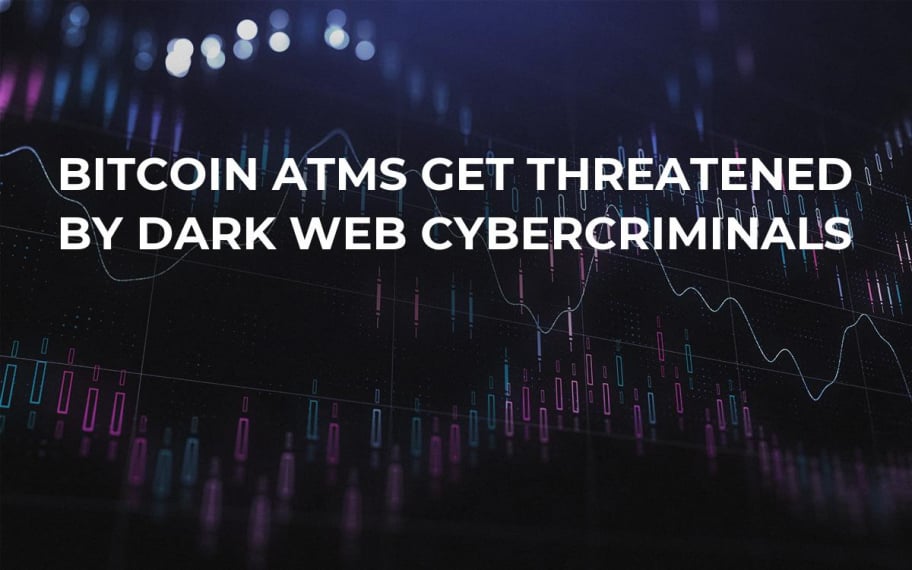 As the number of Bitcoin ATMs continues to grow exponentially around the globe, they are also becoming a bigger target for criminals. Trend Micro, a Japanese cyber-security firm, has discovered dark web malware that allows users to steal money from crypto automated teller machines.

ATMs, while being consonantly compromised by criminals, appear to be even more endangered in the era of digitalization. Robberies that include various physical tools (like card-skimming equipment) are still fairly common, but newfangled ATMs also attract the attention of cybercriminals who now rule the roost.

Trend Micro reports that a particular add on one of the dark web forums piqued their interest. A rather reputed user was selling malware that specifically focuses on the vulnerabilities of crypto ATMs machines. He claims that the malware also has been adopted to the EMV chip technology.

A listing of this malware costs a staggering amount of $25,000, but the seller reassures that his clients would get the ultimate hacking solution with an EMV-based credit card, a detailed instruction translated into several languages and even day-and-night customer support.

Its modus operandi is rather simple– one only has to upload a system-infecting file in order to disconnect a cryptocurrency ATM from the whole network. One hack session will allegedly result in $6,750 being stolen from the machine.

CryptoComes has recently reported that crypto-related crimes have drastically decreased, but it doesn’t mean that they are non-existent. Bitcoin ATMs, in particular, pose as an easy scapegoat due to their semi-legal status and a lack of standardization. Since the cryptocurrency industry becomes highly lucrative and diverse, cybercrimes are no longer restricted to mining malware. Hackers will fight tooth and nail in order to come up with new tools to take advantage of this loosely regulated market.